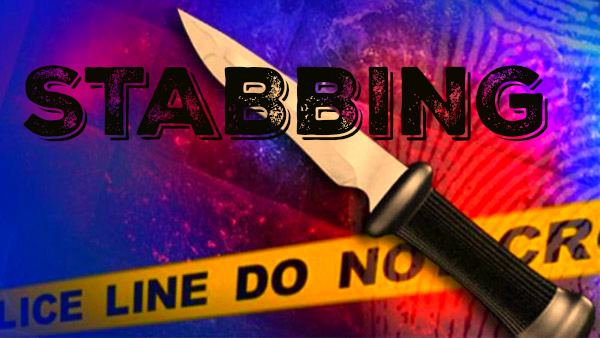 On Friday, June 3rd, an elderly Safford man was stabbed three times in his own home. Graham County Deputies were called to the Cactus Road area at the south end of Safford to respond to the crime.

The reporting party, a woman named Marvilla, said that a young man on a bike had ridden to their home. The young man had blood on his face and had asked to use their phone and have a drink of water. The man identified himself as Smilie. After using the phone, Smilie asked to used the restroom, and Marvilla gave him permission to enter her house.
The victim, 84 year old Manuel Renteria, was in his room vacuuming at the time Smilie used the restroom. When Smilie exited the bathroom, he began stabbing Manuel with a letter opener. Marvilla caught Smilie as he attacked Manuel and she asked what he was doing. Smilie muttered, “Oh no mamm, please don’t mamm.” After saying this, Smilie ran out the door and rode away on his bike.

Manuel was transported to Mount Graham Hospital. He suffered superficial lacerations which were less than five milometers across. He received three lacerations. Marvilla, Manuel, and all the people present at the house at the time of the crime had never met Smilie before.

When police officers located Smilie, he attempted to evade them. This created a chase, starting at Discovery Park Road and ending on the 2300 Blvd of S. 1st Ave in Safford. After Smilie was caught by the police, they noted that he seemed to be on some sort of stimulant. He acted very violent toward police, and was restrained at the scene of his arrest. Smilie Juan Garcia is now under arrest for aggravated assault. It was never specified why Smilie attacked Manuel.