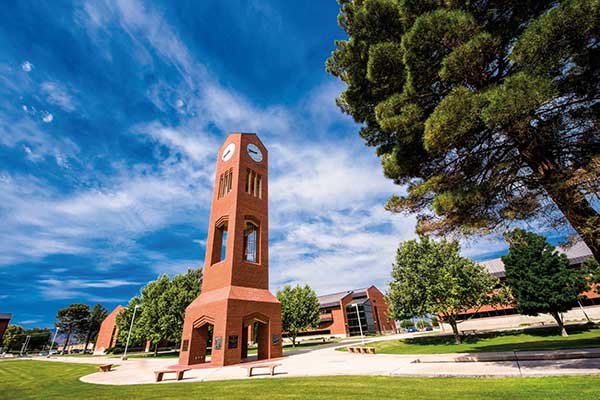 THATCHER, Ariz. — A new report says Eastern Arizona College has the safest campus in Arizona, and one of the safest in the nation.

The security company, YourLocalSecurity, used data from the U.S. Department of Education’s Campus and Security and the FBI’s Uniform Crime Report to consider factors like hate crimes, property crimes, violent crimes, and violence against women.

The report also states that hate crimes and violence against women rates were also at zero. The only reason EAC did not rank higher on the overall list was due to off-campus property crimes.

“With all the uncertainties in the world and concerns about safety, EAC is the ideal place to begin your academic journey,” stated Todd Haynie, president of Eastern Arizona College. “As we plan to welcome students back on campus for the Fall 2020 semester, safety will continue to be our top prioirty.”