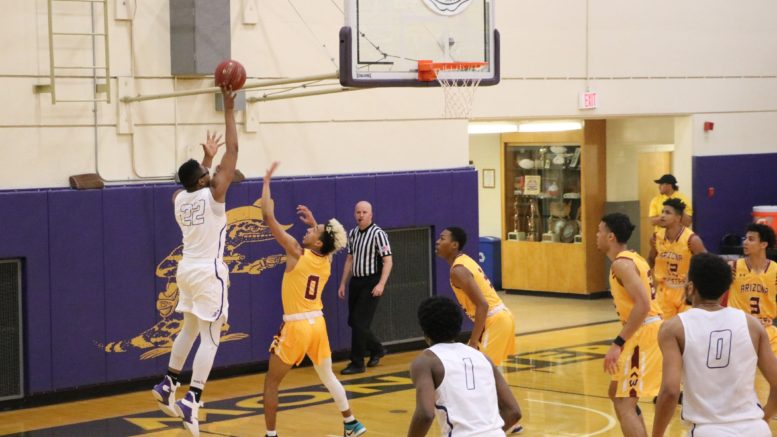 This year’s Eastern Arizona College Men ‘s basketball team finds themselves in rare air Monday night in Yuma. For only the 2nd time since 2007 they have a chance to win the NJCAA Region 1 Championship.

In 2007, the Monsters won the Region in Yuma before finishing 5th in the National Tournament. EAC’s last appearance in a Region championship game was a 98-76 loss to Cochise on December 29th, 2016.

Arizona Western finished the regular season a 23-8 record, including a 13-2 mark at home. Both of the Matadors home  losses came in the month of February. EAC is 19-11 on the year and are 6-7 on the road.

You can hear tonight’s game live on KATO 1230 AM or online by clicking here.