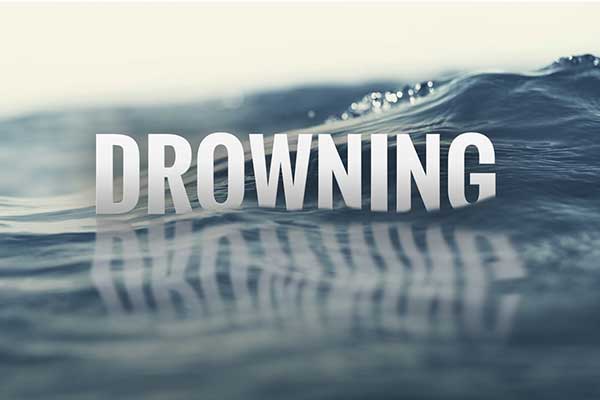 The Graham County Sheriff’s office released the following statement regarding a drowning at Cluff Ponds:

On September 6, 2018 at approximately 6:11 PM Graham County Communications received a call of male who was in the water at Cluff Pond who had not resurfaced. Emergency personnel from Life Line, Pima Police Department, Graham County Search and Rescue and Graham County Sheriff’s Office responded. The victim, a 32 year old male, still had not surfaced and could not be located after first responders arrived.

It was learned the victim, later identified as Justin Michael Parker (age 32 of Thatcher and Chickasha, OK) had been at the pond with friends. He went swimming and at one point stated he was struggling and was turning back. He continued to struggle and went under the water and never resurfaced.

Family who live out of State were notified of the situation. The pond area was secured by law enforcement until daylight hours. On September 7, 2018 at approximately 6:00 AM with the assistance of the dive team from Cochise County Sheriff’s Office a search of the pond was conducted. The body of the victim was discovered and removed from the pond at approximately 7:45 AM.

The victim was taken to Caldwell’s Funeral Home and will later be transferred to the Pima County Coroner’s Office for an autopsy. The Sheriff’s Office thanks all personnel who responded with this tragic incident, with a special acknowledgement to the members of the Cochise County Sheriff’s Office Dive Team for their assistance.