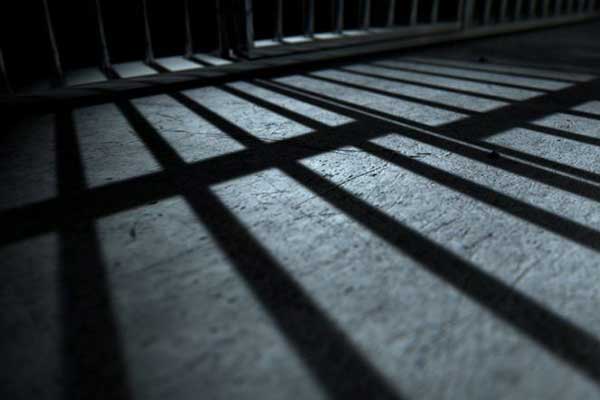 Safford – A deputy sheriff responded to the Graham County Jail on Saturday afternoon at approximately 5:30 p.m. in regard to an inmate who detention officer’s originally thought had breached his cell.

Jail officials heard a pounding sound coming from one of the housing pods. They asked other inmates what the sound was, but the inmates said that they didn’t know. Upon further investigation, detention officers found that the pounding was coming from cell 108.

The inmate in that cell was angry because his TV time had been taken so he kicked his cell door several times. Detention officers in that pod told him that if he didn’t stop, he would lose his TV privilege the next day as well. The inmate continued to kick the cell door, which triggered a breach alarm.

Detention officers asked that the inmate be charged with breaching the cell, but since he hadn’t actually gotten out, or caused any damage, the responding deputy declined to file any charges. He suggested that any punishments should come from jail officials.