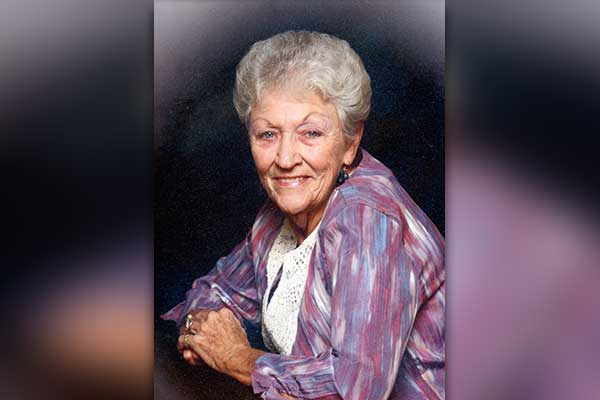 Delora entered into rest Thursday, March 19, 2020, at her residence with loving family surrounding her. She was 82.

Delora was a longtime member of The River Church.

Delora Jane Morgan was born August 11, 1937 in Abilene, Texas to Sanford and Laveta Searcy. She graduated school in Jal New Mexico and worked at Alexander’s Supermarket. In 1959, she met and later married the love of her life, Ted Morgan. Together they began their life in Jal, New Mexico. This is where they lived when they had their first-born, Deborah, two years later a son Mike was born. In 1961, they relocated to Clifton, as Ted worked as a core driller and Delora a stay at home mom, later moving to Silver City, New Mexico. In 1967 Ted and Delora moved their family back to Arizona, settling in Safford. In 1977 much to their surprise and delight they added another son Clayton Morgan. Delora went to work at Walmart in 1988, she later retired from there.