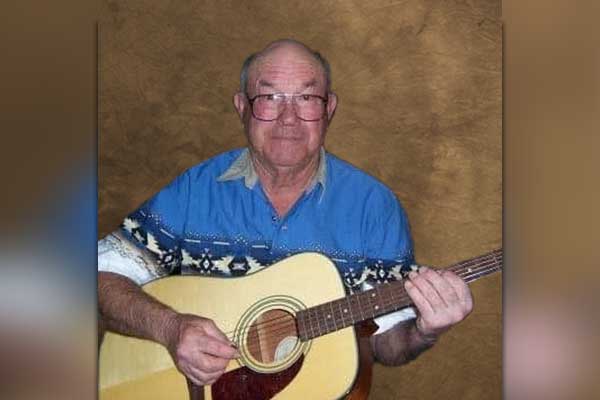 On November 9, 1959, at the age of 17, Delbert enlisted in the US Army. He proudly served his country until March 29, 1964, when he was honorably discharged. Delbert continued to serve his country by being an active member of the Army National Guard and then later serving in the Air National Guard until his retirement on September 30, 1999. Delbert also retired from ADOT 1998.

On June 5, 1964, Delbert married Joyce Nave. The couple were wed in Safford only three short months after meeting, they made their first home in Pima. The young couple would go on to live in New Mexico, Oregon and then again in New Mexico, with each move welcoming a new baby, Michael, Susan, and Roxanne. In 1978, the family returned to Safford and then in 2010, Delbert and Joyce moved back to where they started, Pima.

Delbert enjoyed gardening and rifle shooting; he participated on several rifle teams and was an expert sharpshooter and won many awards. He also loved spending time with his grandchildren, he would often take them swimming at Cluff Ponds, yard selling or camping in Pie Town, New Mexico.

Delbert is survived by: his wife of 56 years, Joyce Hill of Pima; his son, Michael Hill (Pilar) of Globe; his daughters, Susan Patton (Billy) and Roxanne Smeltekop (Ryan) both of Safford; and two sisters, Betty Burns of St. George, Utah and Joyce DeSpain of Pima. Delbert is also survived by ten grandchildren and two great-grandchildren.

Delbert was preceded in death by: his parents, Dee and Belva Hill; his sisters, Fances Robertson, Patsy Adams and Bessie Bell; and his grandson, Joshua Smeltekop.

Funeral services for Delbert will be conducted Saturday, August 15, 2020, at 9:00 a.m., at the First Southern Baptist Church of Thatcher by Pastor Dustin Willey. Concluding services will follow in the Pima Cemetery with military honors being conferred by the Gila Valley Veterans Honor Guard.