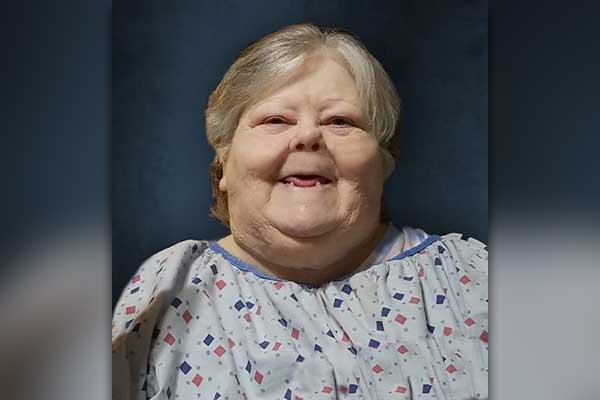 Cynthia was born in Globe, Arizona, on December 14, 1956. She spent many years in her hometown, Young, Arizona. From Young she moved to Globe where she married Marion Louis Burts, Jr., “Chub,” and had 2 beautiful daughters; Danette and Jody.

She spent her time working at the jail, the prison, O’Leary’s, Jerrys restaurant and her last job working for DDD helping the disabled. She loved camping and fishing as well as doing crafts and knitting during her free time outside of work.

Cynthia was preceded in death by: her mother, Ethel Morris; her father, George Morris; her husband, Chub Burts; and many aunts and uncles.

Cynthia is survived by: her companion, Lil Bit; her two daughters, Danette (Mike) Cupples and Jody Pounds (Jeremy Cupples); her nonbiological daughter, Michelle Purviance (Mulkey); her four grandchildren, Danette’s children: Tristin and Kindra Cupples, and Jody’s children: Nikki and Maddy Pounds. She was also survived by her close relatives; Judy Pounds and her three sons: Travis, Justin and Chad Pounds; and Donita and Kenny Bell and their 3 children: Robby, who is no longer with us, Mickey Obal and Debbie Bell, as well as the rest of her extended family which is too many to name.

Private Family Services for Cindy will be conducted at a later date.