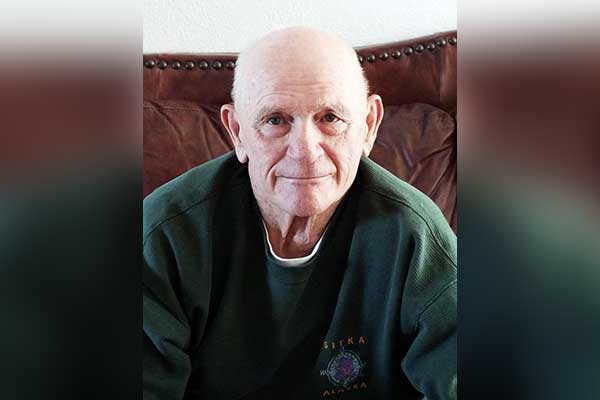 Charles “Chuck” L. Ruddy of Pima, passed into eternity at his home with his family at his side on November 10, 2019.  He was born January 21, 1938 in Glasglow, Montana to George Edward Ruddy & June Roberta Stumpff Ruddy with his younger brother Bob.

Chuck graduated from Phoenix Union High School then attended college for a short time.  He married his first wife, Jeannette Frances and the couple were blessed with 4 children; Bret Lee, Lisa Lynn, Brian Charles and Beth Lynnette.  After Jeanette’s passing, he married Barbara Jean Jones.  Chuck worked as an Arizona Highway Patrolman for 10 years before moving and started his own business as a refrigeration repairman before retiring.

In his spare time, he enjoyed bull riding, skiing, cycling, hunting, fishing, being a cowboy and spending time with his children, grandchildren and great-grandchild.  He was a member of The Church of Jesus Christ of Latter-day Saints.

He is preceded in death by his parents George & June Ruddy and his first wife, Jeannette Frances Ruddy.