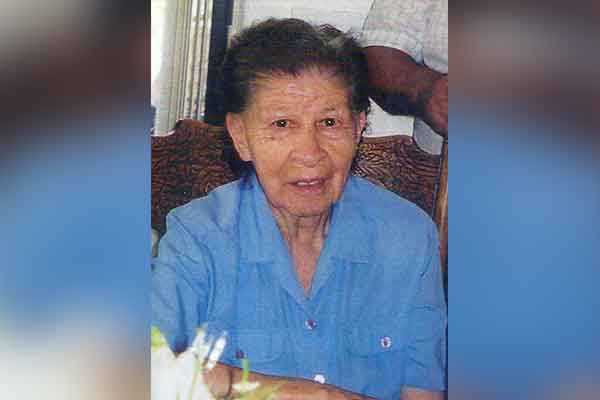 She attended Metcalf School.  She married Juan Molina in 1942.  They made their home in Miami, AZ, and later in Morenci, AZ.  She worked for Phelps Dodge as a housekeeper at the men’s dorm in Morenci.  After retiring from Phelps Dodge, she moved to Safford where she resided until her passing.

Cande enjoyed reading, crocheting, and embroidery.  She looked after many of the family members during their illnesses.  Cande was the matriarch of her family.

A viewing & Rosary will be held on Tuesday, November 17, 2020 beginning at 9:00 a.m. at the McDougal’s Caldwell Funeral Chapel followed by the Mass of Christian Burial at St. Rose of Lima Catholic Church at 11:00 a.m.  Interment will be in the Safford Cemetery.