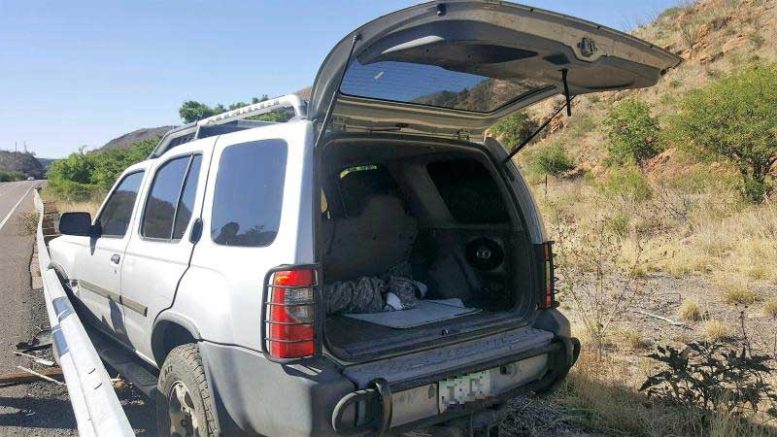 Agents from the Brian A. Terry Station in Bisbee attempted to stop a Nissan Xterra SUV to conduct an immigration inspection on the occupants, but instead of pulling over, the SUV sped away. Agents followed the vehicle until it collided with a highway guardrail. As agents converged on the site, four people ran from the vehicle in different directions.

During the encounter, agents found and seized two large marijuana bundles worth more than $48,000.

Agents also seized the vehicle and arrested the four subjects on federal drug smuggling charges. They will remain in custody pending a court disposition.

The two Mexican nationals, determined to be illegally present in the country, were also charged with immigration violations. 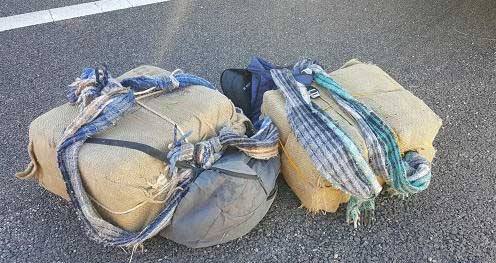