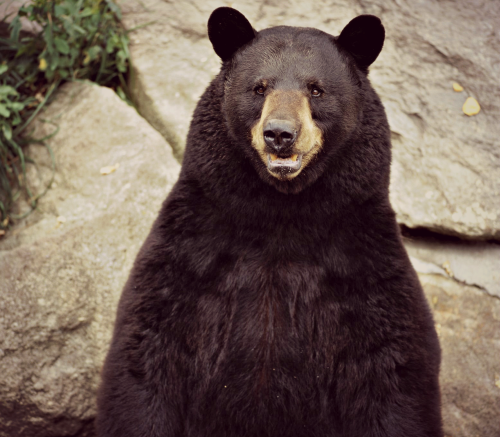 Josie Moreno called into the Sheriff’s Department on May 23rd to report an animal invasion. The animal was a black bear, and it was in her backyard located in San Jose. The Jurado Arizona Game and Fish were advised and were waiting to dispatch unit when an update was available from an officer. However, the police officer was too late in arriving and the black bear had wandered off.
This happened eerily just days before a black bear attack close to Cherry Creek near Young, Arizona. On May 31st, a  man was attacked as he was sleeping in his tent with his small child. He was able to fight off the bear, and is in the hospital under stable conditions. As of right now, the Game and Fish Department is looking for the bear. In a news release, the Game and Fish Department stated, “If the offending bear(s) is captured, it will be lethally removed because of the habituated behavior it demonstrated and the public safety threat it poses.”

For those in camp situations, the Game and Fish Department Issued these guidelines:

• Keep a clean camp. Store food items and trash away from your tent or sleeping area. Even an empty food wrapper can attract a bear from a long distance.
• Wash up before going to bed to eliminate odors.
• Put food waste and garbage in a secure location such as a bear-proof dumpster.
• Carry bear spray.
• Encourage others to take these precautions. Discouraging bears from a campground requires everyone do their part.

The Game and Fish Department closed their statement with these instructions to those who are unlucky enough to come face to face with a bear: “If you encounter a bear, try to scare the bear away by making yourself look as large as possible, making loud noises and throwing objects towards it. Do not run. In the rare event of a black bear attack, fight back aggressively and use bear spray.”
Lastly, in reference to the latest bear attacks, the Game and Fish Department stated that it is changing human behaviors that are causing bears to become violent. In response to someone saying that if they report a bear encounter the bear will be killed, the Game and Fish Department replied, “The biggest part of this is changing human behaviors. Stop thinking of wildlife as pets. Stop feeding wildlife. If you’re going into the back country, know how to store your food so it doesn’t attract bears into your campsite. When wildlife have a healthy fear of humans…and don’t view you as a human food truck… they have a much better chance of survival. Keep wildlife wild!”
Link to Game and Fish Bear Press Release: