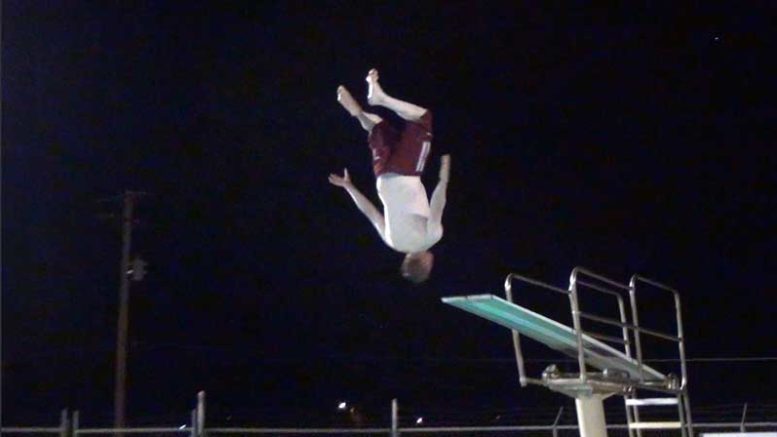 PIMA – The Pima Volunteer Fire Department’s inaugural Big Splash Bash was a hit Saturday, turning out hundreds of people to enjoy the event and support the fire department. 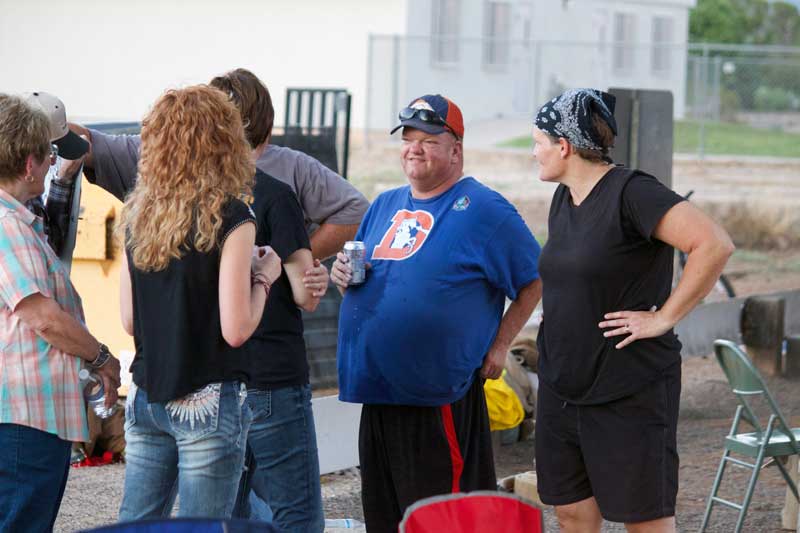 Jon Johnson Photo/Gila Valley Central: It was a great turnout for the inaugural fundraising event.

The festivities were held as a fundraiser to help pay for a new water tender, that can cost in excess of $130,000. 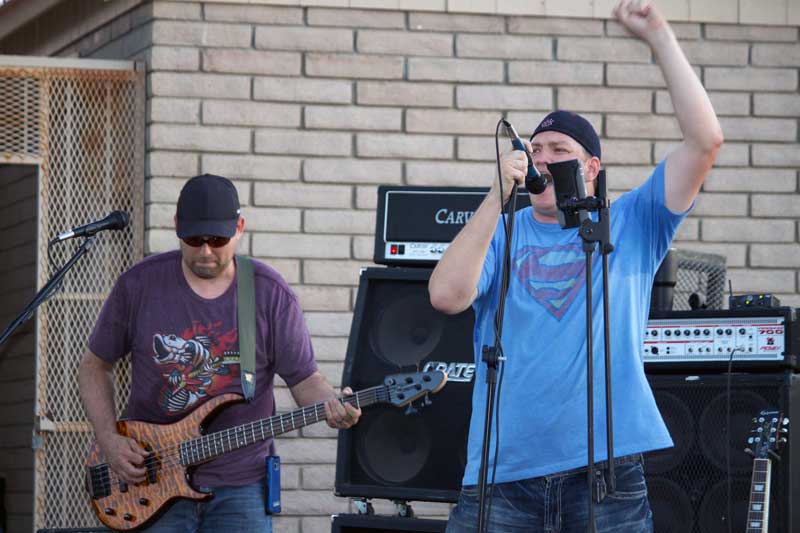 Jon Johnson Photo/Gila Valley Central: The event was a rocking good time. Here, from left, Jason Gojkovich and Vernon Batty rev up the crowd with their music. 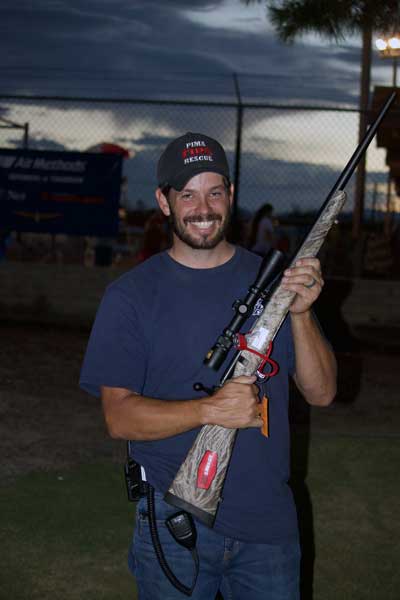 Jon Johnson Photo/Gila Valley Central: This hunting rifle was one of the objects in the raffle.

The Pima Fire Department sold T-Shirts with names of the event sponsors on the back (filled to capacity), and hamburgers and hot dogs as people frolicked in the Pima Pool or just relaxed and enjoyed the eclectic sounds of the band “Half Fast”. The group featured Vernon Batty as the lead singer, with Jason Gojkovich on lead guitar, Michael Curtis on bass and Jim Lutz on drums.

Pima Fire Department Training Officer Lavan Taylor organized the event and said he was pleased with how it all came together.

“It has been awesome,” Taylor said. “We’re having so much fun tonight.”

In addition to free entry into the Pima Pool, the event also included a raffle for various items, including a Kodak cooler, stainless steel grill, and a hunting rifle.

Pima Fire Chief Adam Hoopes was astonished by the turnout and immediately called for the festivities to become an annual event.

“This is better than I even imagined,” Hoopes said. “This is probably going to be an annual event now . . . This is how we roll in Pima.”

The Big Splash Bash wouldn’t be complete without the big splash competition. The battle was tight, but in the end, Tim Wood, of Pima, managed to impress the judges and walk away with the title and prize of an orange cooler. 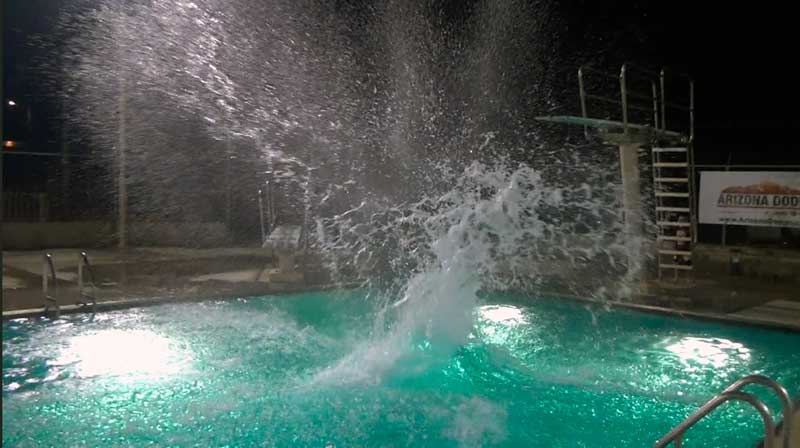 For those who didn’t make the event but would like to help the department in its quest for a new water tender, the department is still accepting donations, and all donations are tax deductible. To make a donation contact the Pima Volunteer Fire Department through its Facebook page at https://www.facebook.com/Pima-Fire-and-Rescue-287444631616/ or email Hoopes at chief.pimafire@gmail.com.