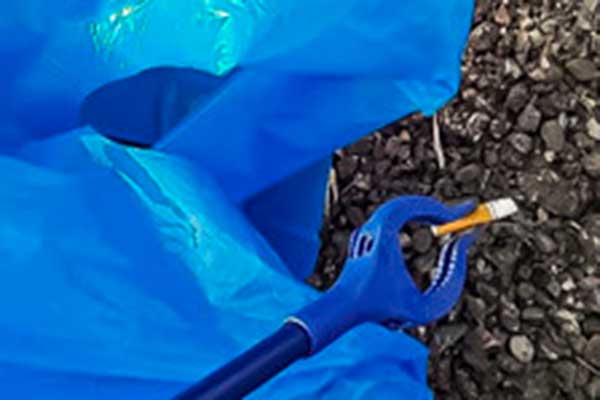 PHOENIX – Litter Hotline reports are up significantly since the Arizona Department of Transportation began offering even more convenient ways for citizens to reach out when they see motorists trashing state highways.

In recent months, ADOT has created a new Litter Hotline website, Litter.AZ.gov, for online reports of littering and made it possible for witnesses to call in reports by simply calling 511, the Arizona Traveler Information phone line. Meanwhile, ADOT processed 1,405 littering reports between April and September of this year, a two-thirds increase from the 839 processed in the same period of 2018.

“State highways make an important first impression on those visiting this beautiful state that is home to the Grand Canyon, one of the natural wonders of the world,” said Mary Currie, who manages ADOT’s Adopt a Highway programs. “This dramatic increase in litter reports is a strong sign that Arizonans want to help Keep Arizona Grand.”Based on Litter Hotline reports, including the license plate number and vehicle’s make, ADOT sends the registered owner a letter noting that littering is illegal, is costly to clean up as well as unsightly, and can result in a $500 fine. The letter includes a small litter bag suitable for use in a vehicle.

Complementing the efforts of those making Litter Hotline reports, ADOT’s nearly 10,000 Adopt a Highway volunteers last year cleaned up tons of litter – nearly 13,000 bags in all – along about 1,700 of state highways, saving the agency around $500,000 that can be put to other uses.

To learn more about ADOT Adopt a Highway programs, including the Litter Hotline, please visit azdot.gov/AdoptaHighway.