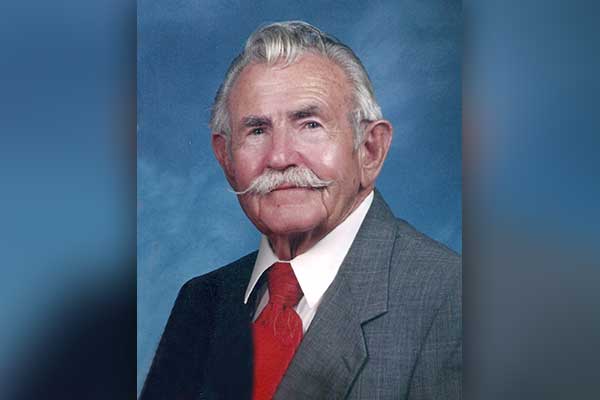 Ben graduated from Safford High School with the class of ‘51.  He then joined the U.S. Army and honorably served from February 1957 through February 1959.  On March 19, 1960, Ben married his one true love, Priscilla Sanchez and the young couple made Safford their home, raising their 2 boys here; Benjamin C. Jr. and Eric Mayhew.

Ben was known for his weightlifting, he was always health-conscious. His love for weightlifting began at a young age.  As a young boy, his father made him his first pair of weights out of cement and Ben faithfully used them. Many of his friends around the valley have fond memories of spending time in his gym.  When he wasn’t lifting, he would spend his time outdoors or biking  He inspired others to improve themselves and always had good advice.

He thoroughly enjoyed his sons, raising them and spending time with them as they grew.  He was a dedicated family man who loved his dear wife Priscilla and all of his grandchildren. Ben was enormously loving and blessed who in turn loved and blessed the lives of all of his family & friends.

He was preceded in death by the love of his life Priscilla Sanchez Mayhew and his parents Clay & Marguerite Mayhew.

A viewing will be held on Monday, February 24, 2020, from 5:00 until 7:00 p.m. at the McDougal’s Caldwell Funeral Chapel and again on Tuesday morning at the Church of Safford at 1:00 p.m. with the services beginning at 2:00 p.m. with Pastor Ron Gonzales & Pastor Dale Clonts conducting. Interment will be in the Safford Cemetery following services.