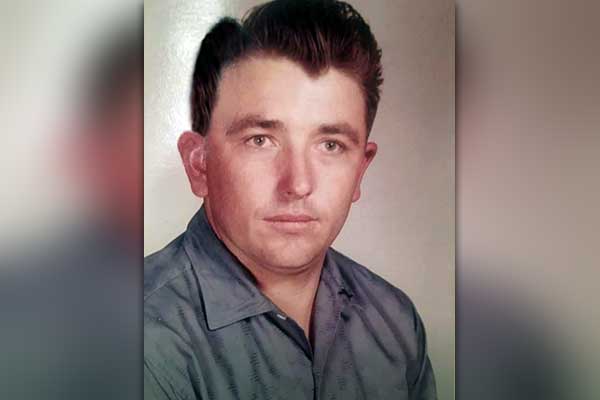 Barney graduated from Cliff High School in New Mexico in 1955 and went on to Western New Mexico University graduating in 1961.  He later earned a Master’s Degrees in Guidance & Counseling and Administration in Education. On March 23, 1957, he married his high school sweetheart Hattie ”Janet” Shelley, and they were blessed with four children; Jessie “Jarett”, Jerrie “Janene”, Jye Jerome and Jean Lovena.  The couple was later sealed in the Mesa Arizona Temple in 1966, bringing their family together forever.

He worked as a real estate agent and a rancher.  He was truly an outdoorsman and a hard worker.  He loved ranching, trapping, and hunting mountain lion and bear.  Barney had a real passion/love for the great outdoors.

He also loved telling stories to his children, grandchildren, and great-grandchildren. The stories were exciting and loved by all who had the opportunity to hear them. Many times he would say “Oh we’re just gonna take a little circle on the ranch today”, and twelve hours later they were still doing their “circle”.   He enjoyed each of his family members and celebrated each of their successes.  Barney was a faithful member of The Church of Jesus Christ of Latter-day Saints and was actively involved in it.

When asked what he was doing he always said: “Just sitting here with my teeth in my mouth”.

He is preceded in death by his parents Lovena & Barney Patton, Sr., his brothers Wayne & Norman Patton, and his grandson Triston Dalmolin.