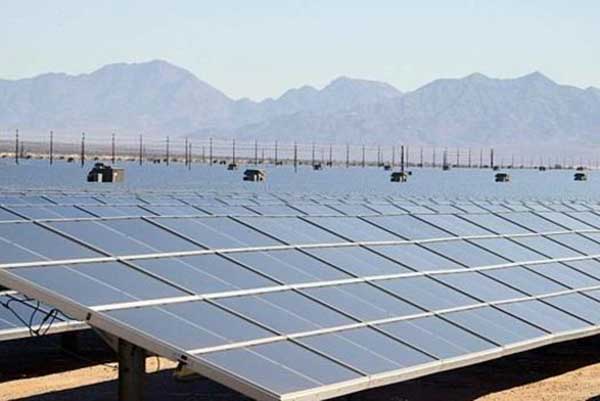 The initiative, Proposition 127, failed by a more than 2-to-1 margin Tuesday despite multi-million-dollar campaigns both for and against the proposed constitutional amendment.

If it had passed, utilities would have been required to get 50 percent of their power from renewable resources by 2030.

Bret Fanshaw, solar campaign director with Environment Arizona, says the state has yet to make full use of its ample solar and wind resources.

“Arizona is still pretty far behind many other states around the country and many of our neighbors when it comes to goals for renewable energy,” he states. “Our goal for the regulated utilities is still just 15 percent by 2025.”

Proponents said more renewable power would cut consumer costs and keep the environment clean, while APS maintained that such a massive switch to renewables would cause rates to skyrocket and would make the power grid unreliable.

Fanshaw says the utilities’ contention that renewables would cost more was based on faulty studies.

“It’s clear that a lot of money was spent on both sides,” he states. “But APS definitely outspent the campaign and I think that definitely had an impact on the outcome.”

Currently, 40 percent of the electricity in Arizona is generated by natural gas, 27 percent by coal and 23 percent from nuclear energy.

Renewables such as solar, wind and hydroelectric currently account for only 10 percent of the state’s energy output.

“Passing 127 would have given a much needed boost to renewable energy in Arizona, which obviously gets plenty of sunshine, but we still get most of our electricity from fossil fuels and nuclear energy, both of which harm our environment,” Fanshaw points out.

Fanshaw says his group plans to work with the state’s Corporation Commission to develop electric rate structures that have more incentives for customers to use solar and wind power.