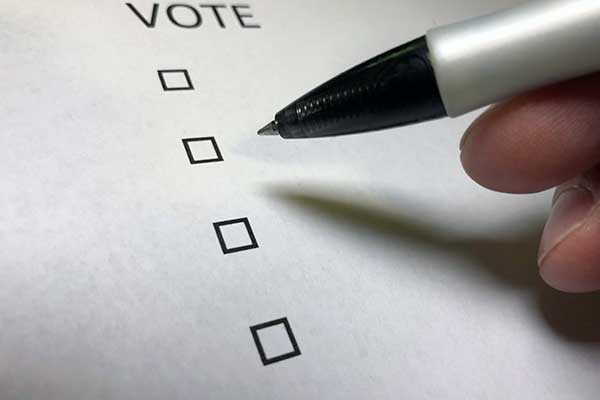 Phoenix, AZ  – Data Orbital is pleased to release the results of its latest survey of voters’ opinions on the possible impeachment of President Trump. The live survey of 600 likely voters statewide was taken from December 7-10, 2019.

When asked if, based on what they had heard, President Trump should be impeached and removed from office, 52.2% opposed impeachment and removal. Of these, 6.1% supported his impeachment, but did not want him removed from office. 43.2% support impeachment and removal with another 4.2% undecided.
George Khalaf, President of Data Orbital, issued the following statement on these results: “With the President at the top of the ticket in the upcoming election and the impeachment proceedings garnering considerable attention, it is instructive to gauge the sentiment of likely voters in key states. Arizona will be one of those key states in 2020. And while there are voters who fall on both sides of the question, a majority of likely Arizona voters oppose impeaching and removing the President.”

This poll of 600 likely General Election voters was conducted through a live survey that collected 60% of the results from land lines and 40% from cell phones. It has a margin of error at plus or minus 4.00% with a 95% confidence interval. Respondents were weighted on a number of different demographic figures based off historical Arizona general election turnout. The poll was conducted from December 7-10, 2019. All non-released questions prior to the question released would not reasonably be expected to influence responses to all released questions. The questions released are verbatim from the survey provided to respondents. Toplines and demographic data can be found here. Crosstabs for this survey can be found here.