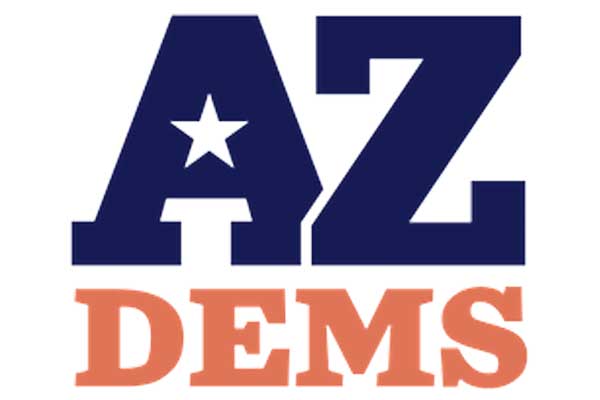 Chair Rotellini spoke to hundreds of Democrats, Independents, and Republicans at a series of events in the counties of Santa Cruz, Cochise, Graham, and Greenlee. Rotellini shared the AZ Democratic Party’s strategy for 2020 and received enthusiastic input from voters across the political spectrum.

“Republicans take rural counties for granted,” said Herschel Fink, Executive Director of the Arizona Democratic Party, “Democrats recognize the importance of rural counties to Arizona’s economy and it’s future. We were thrilled to see our Chair receive such excitement from voters on the first leg of what will be a broader 15 county tour over the next several months.” he added.