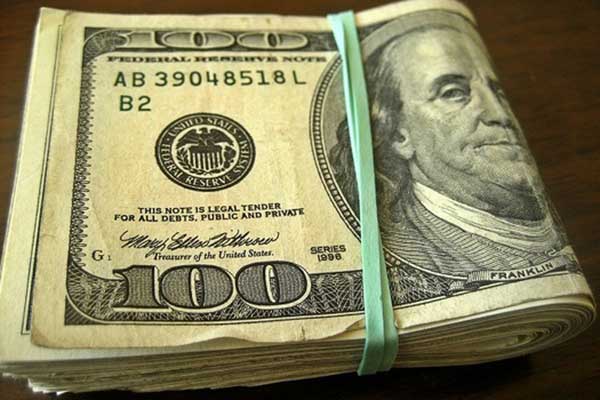 PHOENIX — A state judge has overturned an effort by the Republican-controlled Arizona Legislature to dilute the powers of the state’s Clean Elections Commission.

The court tossed out a sweeping 2016 law that created significant loopholes in the two-decades-old, voter-approved measure designed to create election transparency and curb the influence of money in political campaigns. Joel Edman, director of Arizona Advocacy Network, a plaintiff in the lawsuit, said the bill was aimed at regulations he called the “best tool Arizonans have to fight corruption and undue corporate influence.”

“To try to strip authority away from the voter-created Clean Elections Commission, and that’s authority that the voters specifically gave to this independent, nonpartisan body to really be a watchdog to enforce our campaign finance laws and to guard against corruption in Arizona,” Edman said.

Superior Court Judge David Palmer found most of Senate Bill 1516 unconstitutional and unenforceable. His ruling overturned a provision in the bill that would have allowed political parties to spend unlimited amounts of money in coordination with candidate campaigns. The bill also attempted to limit the commission’s powers to regulating only candidates who receive public financing.

State officials have not said whether they plan to appeal the ruling.

The judge said the bill violated a clause in the Arizona Constitution that prohibits changes to voter-approved initiatives without a super-majority of the Legislature.

Edman accused GOP lawmakers and Gov. Doug Ducey of playing politics instead of dealing with the real problems facing the state.

“A state that has a real education funding crisis, environmental issues that are going unaddressed, where there are tons of people in need of affordable healthcare,” Edman said; “you can trace a lot of these problems back to the corrupting influence of corporate money in our politics.”

The ruling did not affect the use of so-called dark money from associations established under IRS rules as “social welfare” organizations. Those groups can continue to shield their donors’ identities.