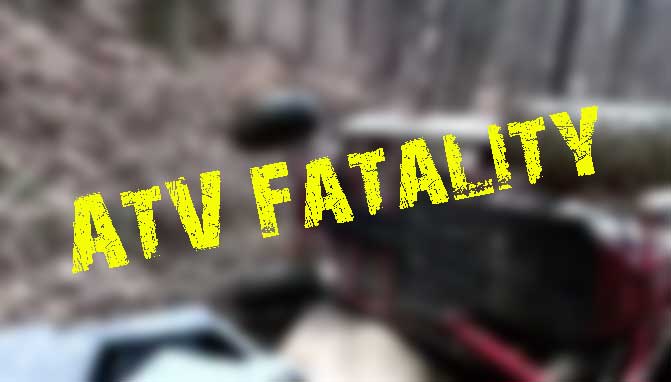 On July 23, 2018 at approximately 4:49 PM Graham County Sheriff’s Office Communications Center was notified of a rollover accident in the area of Bigler Road, south of the river, north of Norton Road, in or around Central. Law enforcement and medical personnel arrived in the area and were able to locate the accident in the river bed area at the end of the Farm road that runs north from Norton Road, just west of Bigler Ave towards the River.

The accident involved a Polaris that had rolled over on the passenger side. Two juvenile males (ages 14 and 15) had gone to the area to fish. The Polaris was in a sandy/rocky area of the river bed to the east of the trail road when the accident occurred.

Parents later arrived at the scene and were notified of the situation.