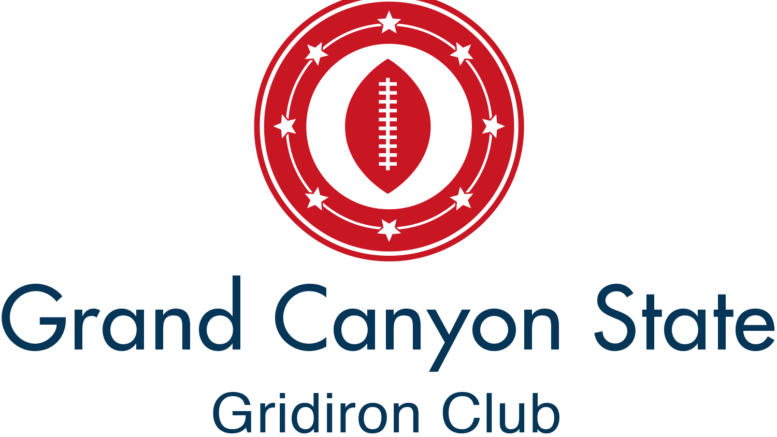 Details on their individual performances on September 10th are as follows:

The junior signal caller came up big completing 28 of 36 passes for 329yds and 2TDs, plus added a rushing TD as the Pride defeated Brophy 26-23.

In the Skyhawks 47-35 win over Seton Catholic, Gonzales was exceptional through the air with 378yds passing and 7TDs.

The sophomore RB scored 4 total TDs, 3 rushing and a kickoff return, in a 51-7 win over Ironwood.

The Cowboys junior RB rushed for 336yds on 32 carries and tallied 4 TDs in a 48-14 win over San Tan Foothills.

The senior QB delivered all night in the 54-6 rivalry road win over Maryvale with 306yds passing and 6TD passes.

To learn more about the Grand Canyon State Gridiron Club and to purchase tickets to the Ed Doherty Award Luncheon, visit http://www.gcsgridiron.com/.

The Grand Canyon State Gridiron Club is the steward of the Ed Doherty Award and is the most meaningful advocate of high school football in the State of Arizona. The mission of the Grand Canyon State Gridiron Club is to represent Arizona amateur athletics by bringing national attention to the extraordinary qualities of our young people and serve in the pursuit of athletic achievement, academic advancement and greater social affinity.

About the Ed Doherty Award

For 36 years, the Ed Doherty Award has been the State of Arizona’s highest individual high school football honor and is awarded annually to the state’s most outstanding high school football player by the Grand Canyon State Gridiron Club. The Ed Doherty Award recognizes the player whose performance best exhibits the pursuit of excellence with integrity. The winner of the award epitomizes great ability combined with diligence, perseverance, and hard work. In addition to on-field performance, the Ed Doherty Award recognizes the well-rounded accomplishments of community involvement, school pride, and academics.