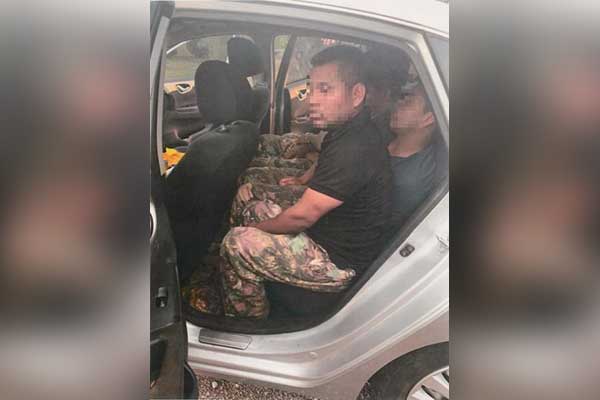 During a vehicle stop on a silver Nissan Sentra, agents discovered the 25-year-old male driver was transporting four foreign nationals, each illegally present in the United States. The driver, previously convicted in Pima County for disorderly conduct, was in possession of a Taurus .357 Magnum handgun, which agents discovered on the vehicle’s front passenger seat.

All five people were transported to the Willcox Border Patrol Station. The foreign nationals will be processed for immigration violations, and the driver will face smuggling charges. The handgun, six rounds of ammunition, and the vehicle were seized.