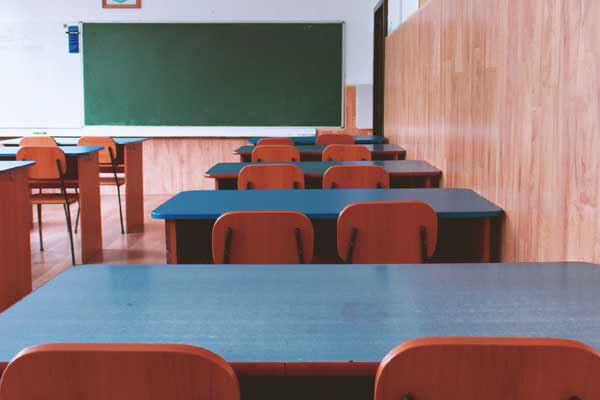 PHOENIX — Arizona’s public schools are struggling to keep up with the rest of the nation.

That’s according to a recent study completed by WalletHub.com.

Arizona’s public schools are ranked 48th out of 51. Only the schools of Louisiana, Alaska and New Mexico rank lower.

Arizona is ranked 49th in dropout rate, tied with the District of Columbia and New Mexico; is 49th in teacher-to-pupil ratio; and ranks 48th in spending for public schools.

That spending will drop even further, with the governor recently signing into law an expansion of the school voucher program, allowing tax dollars previously dedicated to students in public schools to instead be used to offset a portion of tuition at private schools.

Massachusetts’ schools are ranked No. 1, coming in tops in both math and reading test scores, and tied for first in median ACT score.

Full results can be found at 2022’s States with the Best & Worst School Systems (wallethub.com)