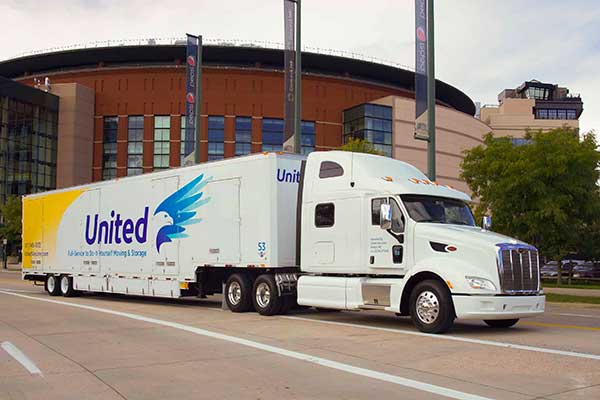 A recent report by StorageCafe on interstate moving patterns in the U.S. ranked Arizona the 7th most popular relocation destination for Americans, with almost 274,000 newcomers.

In order to provide a better idea about the behavior of the 9.8% Americans who changed states last year, StorageCafe partnered with United Van Lines for pricing information and drilled down into the most recent U.S. Census data to analyze interstate migration patterns.

Here are the most interesting findings regarding Arizona: 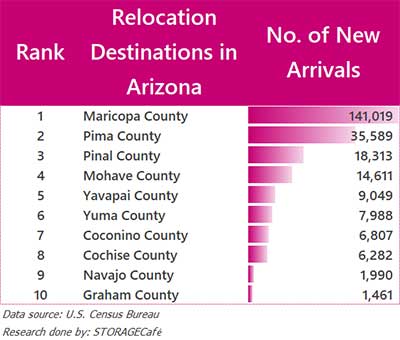 You can read the full report here: https://www.storagecafe.com/blog/california-texas-busiest-interstate-relocation-route-moving-costs/