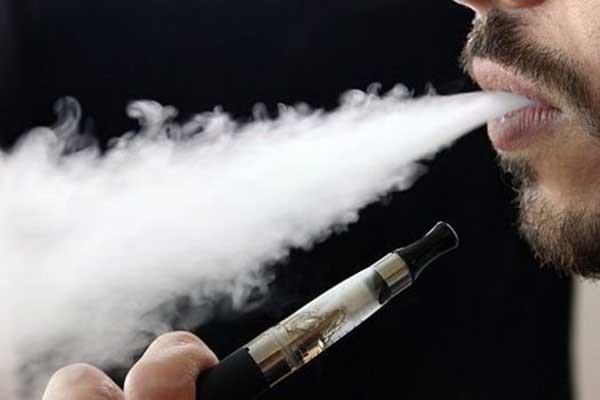 – An annual survey of tobacco use is out this week, and it shows that the rate of smoking in Arizona is up over the past year.

The “State of Tobacco Control” report from the American Lung Association gives the state mostly failing grades for its lack of anti-tobacco policies and funding for anti-tobacco programs.

JoAnna Strother, advocacy director for the American Lung Association of the Southwest, says much of the increase in Arizona’s smoking rate was due to state lawmakers’ failure to pass laws to prevent and reduce tobacco use.

“Our smoking rate here in Arizona has gone up about 2 percent to 15.6 percent of adults smoking, so that grade did drop a little bit because of the investment we’re making per smoker,” she points out.

Strother says the state did get a grade of A on the strength of its smoke free workplace policies, and a D for its access to services to quit tobacco.

The Centers for Disease Control and Prevention reports that while Arizona received $437 million in anti-tobacco funds in 2018, it spent less than $17 million on tobacco prevention.

Strother says Arizona’s increased smoking rate was also due to a 78 percent increase in the use of vaping products, mostly by high school students.

“We are starting to collect data from our youth and from adults saying that they do use e-cigarettes and these vapor products,” she states. “And again, our surgeon general has reported that these are epidemic levels that we’re seeing of our kids using these vapor products.”

Strother notes that there is some positive news on tobacco prevention in Arizona.

Strother says the report is designed to provide a road map for state officials on how to save lives, but that much work remains to be done in communities across Arizona to prevent and reduce tobacco use.