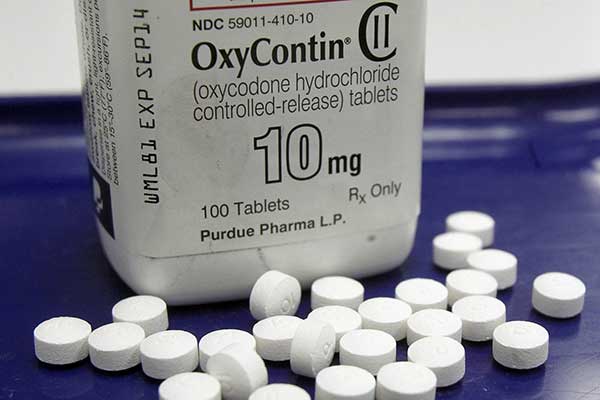 TUCSON – Arizona Attorney General Mark Brnovich has taken legal action against Purdue Pharma, the manufacturer of the prescription opioid painkiller OxyContin.  The filing in Pima County Superior Court alleges that Purdue engaged in deceptive and misleading marketing to push opioids, in violation of a prior court order. In June of this year, the Attorney General’s Office notified Purdue of an alleged violation of a previous consent order, a precursor to today’s action.

“Countless Arizonans have been harmed as a result of the opioid crisis,” said Attorney General Mark Brnovich. “When companies use false advertising to conceal the risks associated with these potentially deadly drugs, they have to be held accountable.”

The Attorney General’s Office obtained a judgment in 2007 against Purdue for violating the state’s Consumer Fraud Act. That judgment prohibits Purdue from making deceptive claims when marketing OxyContin. The judgment also requires Purdue to provide balanced information about OxyContin, including disclosing the risk of abuse, addiction, and physical dependence associated with using the drug.

The State alleges Purdue disregarded the 2007 judgment and continued to disseminate false, misleading or unbalanced information through its sales representatives, advertising materials, and websites. The State also alleges Purdue violated the judgment by improperly marketing prescription opioids, including OxyContin, through seemingly-independent nonprofits that were paid millions of dollars by Purdue to promote prescription opioids.  Purdue even touted opioids as safer for treating pain than nonsteroidal anti-inflammatory drugs, which include ibuprofen and aspirin.