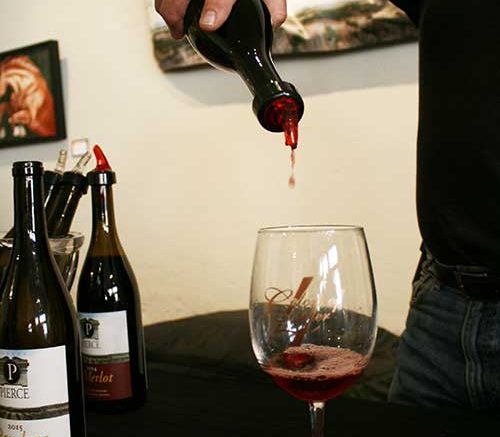 SAFFORD – In the latest round of cancellations and postponements due to COVID-19, the Graham County Chamber of Commerce announced the fourth annual Safford Wine, Art and History Festival has been canceled.

The event was scheduled April 25-26 on the lawn of Safford City Hall.

Eastern Arizona Courier announced Monday that Gila Valley Comic-Con, scheduled for March 27-28 at Eastern Arizona College, has been postponed, after EAC announced that no large gatherings would be permitted on campus. A new date has not yet been announced.

The return of the Clifton Hill Climb, set for April 24, will have to wait after organizers said the event has been postponed. Again, a new date has not yet been announced.

To reduce the number of people congregating together, and following Arizona Department of Health Services recommendations for restaurants, some area eateries are offering curbside service. Participating restaurants include: Manor House, Ginaveve’s and El Charro in Safford, and Taylor Freeze in Pima.