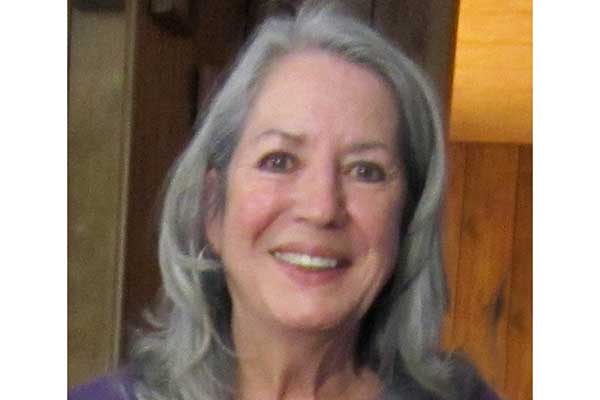 The family moved to Morenci in 1968 where Allison went to school, graduating from Morenci High School in 1972.  She married the love of her life, Robin Rainbolt, on March 30, 1973 in Morenci.  Three years later they were blessed with the birth of their first son Adam and three years later with their second son Aaron.

Allison was a wonderful mother and homemaker who loved her family.  She was also an avid quilter but also enjoyed attending car shows and drag racing with her family.

Allison was preceded in death by her mother Eloise Durr and her sister Jacque Hill.