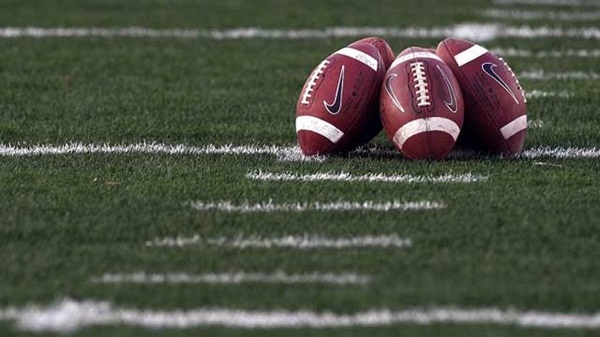 Traditionally the Arizona Interscholastic Association’s conference placement committee reevaluates school enrollment every two years and moves teams up and down based on those numbers. That will remain the same for all sports except football. Football is now a one year rotation and it based on a formula that has to do with how well the teams has performed on a three year average instead of school enrollment.

Today the AIA released those initial conference placements and as expected Thatcher will move up to 3A. The rest of their sports had already been placed there based on their enrollment numbers, so this shouldn’t be a surprise to anyone. The bigger surprise is that Phoenix Christian and Round Valley will join them in the move up. Santa Cruz and St. Johns were placed back in 2A. Tuba City, Holbrook, Coronado and Tanque Verde were moved down from 3A to 2A.

Thatcher Head Coach Ramon Morales wasn’t surprised by the move considering their recent success and the school’s growth. “It is what it is,” he said. “You just deal with it and hope what we’ve been doing will bring success in the next phase.”

Phoenix Christian Head Coach Brian Cole wasn’t as nonchalant about the move up. “In my opinion there isn’t a good reason to take a program out of the conference their enrollment put them in,” he said via text. “The AIA could create a 2A/3A Open division to give other teams a chance at a trophy. I feel like the AIA is solving a problem that doesn’t really exist.”

American Leadership – Queen Creek, Northwest Christian and Benjamin Franklin all were moved up from 3A to 4A. Dysart and Cortez were moved down from 4A to 3A.

Teams must appeal this initial placement by December 19th at 2pm but AIA Executive Director David Hines has made it publicly known that appeals will not be granted for football hardships based on enrollment, only for geographical hardships.

After all of the appeals are heard, teams will be assigned to regions. It would make the most sense for Round Valley to join the 3A East to fill the spot of Holbrook. I would suspect that Thatcher will fill the spot of Tanque Verde leaving the 3A South but since Thatcher and Safford weren’t placed in the same 3A region for all other sports, you never know at this point.