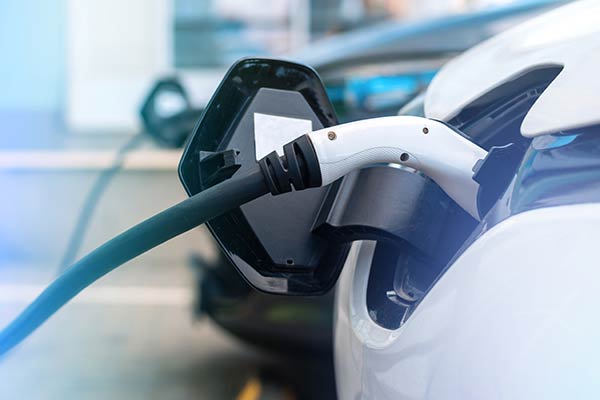 Arizona is one of the first states in the nation to have its Electric Vehicle Infrastructure Deployment Plan given the stamp of approval from the Federal Highway Administration.

The Arizona Department of Transportation submitted its draft proposal in August and with the federal approval this week, $11.3 million will be made available immediately with another $16.3 million coming in October of this year to begin implementing the plan. This is a portion of the overall $76.5 million allocated for this program in Arizona over the next five years through the recently enacted federal Infrastructure Investment and Jobs Act (IIJA).

In many cases, stations will be located where there is already infrastructure in place, such as truck stops, roadside lodging, restaurants and shopping centers, among other possibilities.

Currently, the alternative fuel corridors are identified as all five of the federal Interstate Highways throughout the state. These are Interstates 8, 10, 15, 17, and 19, which account for more than 20 percent of all the vehicle miles traveled in Arizona. Other non-interstate corridors will be determined and included in the plan in future years. The plan will next be updated in August of 2023.

Among the specific goals of the plan are reducing electric vehicle drivers’ “range anxiety” by closing gaps in the charging network along the designated corridors and ensuring the network is resilient, equitable, accessible and reliable. Also the plan aims to identify new charging locations as part of an ongoing public outreach process and will use data to evaluate the system and make improvements.

A copy of the plan, more information, and contact information to leave feedback are available here: azdot.gov/evplan