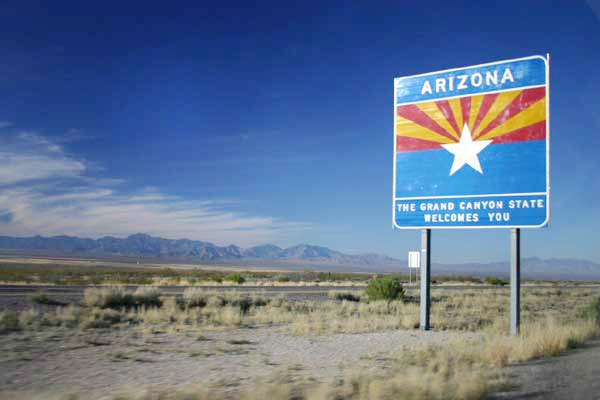 PHOENIX — There are just a few days left to offer comment on the Arizona Department of Transportation’s five-year plan.

Comments on the five-year construction plan end Oct. 27. Comments can be e-mailed to fiveyearconstructionprogram@azdot.gov.

In addition to roadway construction, ADOT is proposing $400,000 in taxiway and hanger improvements at Safford Regional Airport. The city’s match for the four projects would be 10 percent, or $40,000.

There are no projects proposed in Greenlee County over the five-year period.

Statewide, ADOT is proposing spending more than $594 million in 2021 and nearly $2.7 billion over the full five years.