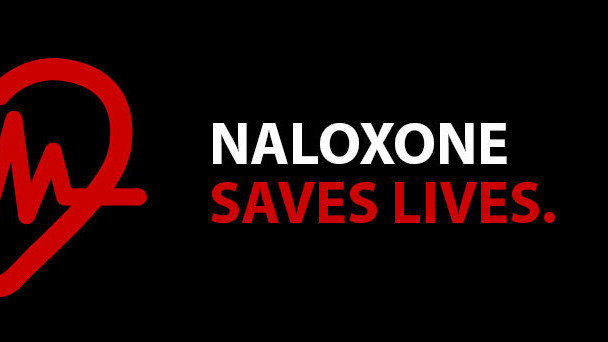 PHOENIX – While working at ports of entry to ensure that commercial vehicles have the proper permits and can operate safely on state highways, Arizona Department of Transportation officers have to be ready for situations in which they’re called upon to help save a life.

That’s why nearly 100 officers, part of ADOT’s Enforcement and Compliance Division, have been trained so far to identify opioid overdoses and administer a drug to reverse the effects.

“One of the worst feelings as a law enforcement officer is being unable to help someone in an emergency situation,” said Sergeant Sean Dalley with the Enforcement and Compliance Division. “Having the right tools and knowing how to use them is a way to ensure we are always in a position to act fast when called upon.”

ADOT officers who have gone through the training now carry Naloxone, a type of drug known as an opioid antagonist.

“This kind of training allows our officers to respond quickly to various types of situations at the ports of entry and in the field,” said Tim Lane, director of the Enforcement and Compliance Division. “ADOT looks to do its part in helping combat opioid abuse in Arizona.”

ADOT has set a goal of training an additional 100 officers before year’s end.

“Training and equipping more responders, including officers at commercial ports of entry, is another way we are taking serious action in response to the statewide emergency of opioid overdoses and deaths,” Governor Doug Ducey said. “Too many Arizonans lose their lives as a result of an opioid overdose, and Arizona will continue to be vigilant in combating this epidemic.”

The first training for ADOT officers, offered by the Central Arizona Fire and Medical Authority in partnership with the Arizona Department of Health Services, consisted of identifying opioid overdoses and administering Naloxone. Officers also learned CPR, trauma response and how to protect themselves from opioid exposure.