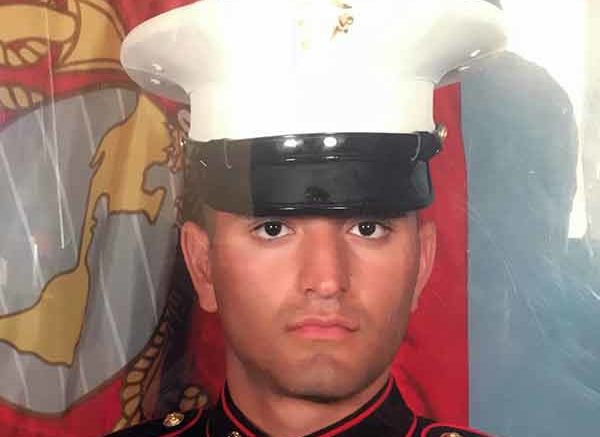 He and his mother moved to Pima where he was taken under the wing of Trent Batty, who treated him as his own.  Abraham attended Pima schools, graduating from Pima High School in 2008 and then continued his education by enrolling at Eastern Arizona College.  In 2010 he then joined the U.S. Marines earning a rank of Corporal and was honorably discharged in 2014.

On April 2, 2016 he married Christy Talkalai in Safford and together raised Christian Alonso, Titan Dean, Chloe Lynn and Coby Cabrera.  He loved spending time with his children and family, being outside, mud bogging, jeep rides and lifting weights.  He had a great sense of humor and loved music.

He is preceded in death by his son Titan Dean Cabrera.

A viewing will be held on Monday evening, March 26, 2018 from 6:00 until 8:00 p.m. at the McDougal’s Caldwell Chapel and again on Tuesday morning, March 27th at 9:00 a.m. at The Church of Jesus Christ of Latter-day Saints Pima Stake Center.  The funeral service will begin at 10:00 a.m. with Bishop Chad Peña conducting. Interment will be in the Graham Cemetery.