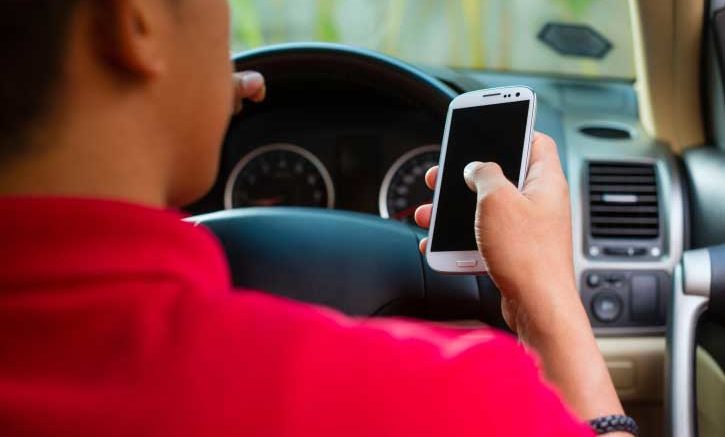 More than 1,050 people were killed in crashes involving a teen driver in 2016, during the 100 Deadliest Days, the period between Memorial Day and Labor Day.

That is an average of 10-people per day – a 14-percent increase compared to the rest of the year, according to data analyzed by the AAA Foundation for Traffic Safety.

“The number of fatal crashes involving teen drivers during the summer underscores the importance of preparing inexperienced teens for some of the most dangerous driving days of the year,” said Michelle Donati, spokesperson for Triple-A Arizona.

“Through education, proper training, and involvement of parents, we can help our young drivers to become better and safer drivers, which in turn keeps the roads safer for everyone.”

Speed and nighttime driving are significant factors contributing to the number of crashes, and subsequent fatalities, involving teen drivers during the 100 Deadliest Days.

Effective July 1, 2018, under a new law signed by Governor Ducey in 2017, Arizona teens will be prohibited from using wireless communications while driving. Teen drivers will not be allowed to use a cell phone while operating a vehicle during the permit phase and the first six months of the Graduated Driver License Law phases, except in emergency situations.

Teen drivers have the highest crash rate of any other age group in the United States. They are also among the most avid users of wireless communication devices. According to the AAA Foundation for Traffic Safety, more than half of teen drivers report using a cell phone while driving.