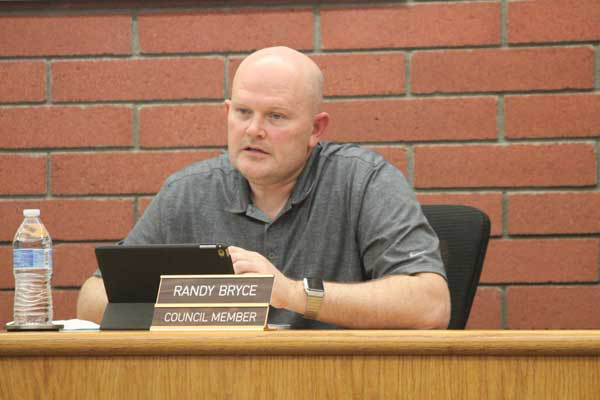 THATCHER — The Thatcher and Safford councils both took up the issue of adult recreational use of marijuana through code amendments Monday.

The Thatcher Town Council unanimously agreed that recreational marijuana retail establishments be in the C-2 commercial zoning district and be dual use, with the added requirement of securing a license from the state as a nonprofit medical marijuana dispensary as well as a recreational retail sales establishment.

However, Town Manager Heath Brown told the council that the state has suspended issuing medical marijuana dispensary licenses, effectively preventing any retail sale establishments in the town at the current time.

The Safford City Council approved an amendment to the city’s code allowing for retail marijuana sales in the C-2 highway commercial district.

“Many jurisdictions across the state have had to rapidly adopt these ordinances in light of DHS and the state’s actions regarding recreational marijuana. And they’re about to obtain applications, and if you don’t have zoning in place, then you won’t be able to control recreational marijuana locations like you’re controlling medical,” said City Attorney William Sims.

The Safford City Council made one change at the request of Councilman Steve McGaughey, expanding the hours of operation from 9 a.m. to 9 p.m. That change also applies to the existing medical marijuana dispensary.

The Safford vote was not unanimous, however, with Vice Mayor Richard Ortega voting in opposition. He cited concern over the manner of the retail stores’ advertisement, expressing worry about the use of cartoon characters that could target young people.