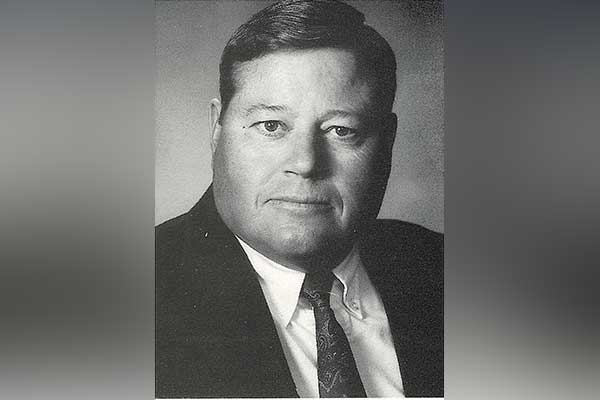 Charles Neil DeWitt, 72, of Tucson, Arizona passed away unexpectedly on May 20, 2022.  Neil was born on November 7, 1949, in Holbrook, Arizona.  He was the son of Malcolm Reeves DeWitt (Deceased) and Martha Turley DeWitt (Deceased).

Neil graduated from Holbrook High School in 1967.  He excelled academically as well as athletically. He was part of the National Honor Society, served as student body president, was an Arizona Boys’ State Representative, received the Most Outstanding Athlete Award, was voted by his teachers as the school’s “All-Around Boy”, a two-time state champion wrestler, and an Arizona All-State Athlete in Football, Wrestling, and Track.  Despite Neil’s storied athletic and academic career at Holbrook High School, his greatest accomplishment was finding and convincing his life-long best friend and high school sweetheart, Barbara Pender to be his bride.

Neil married Barbara Jean Pender on July 25, 1969, in the Mesa Arizona LDS Temple.  Together they began to build a legacy that included two outstanding careers in education as well as their family.  Neil and Barbara are the parents of Chas, Brandi, and Cody DeWitt.  While they were building their family, Neil was a teacher, a coach, and an administrator.  Barbara herself was an educator for 43 years and taught everything from elementary school to high school.  In all, Neil was a teacher/coach for 8 years and a school/district administrator for 32 years!!!  Together they compiled an unbelievable 83 years in education all while raising their family.

Throughout Neil’s career in education, he not only earned school, district, and state awards in a quantity much too large to list, but he also was nationally recognized several times including his induction into the National Wrestling Hall of Fame.  In the 40 years that he spent as an educator, he literally touched the lives of not only thousands of students but also hundreds of teachers and coaches as well.

Neil was preceded in death by his parents, Malcolm and Martha DeWitt, his brothers Reeves DeWitt and Merwin DeWitt, and his sisters Raenell Hager and Betty Reed.

Neil is survived by his wife Barbara DeWitt, and his children, Chas DeWitt, Brandi DeWitt, Cody DeWitt, 11 grandkids, 4 great-grandkids, his brother Keith, his sister Gayle Richards and many nieces, nephews, and cousins.

Funeral Services for Charles Neil DeWitt will be held at the Solomonville LDS Chapel,

2249 S. Stevens Ave, Solomon, AZ 85551. (6 miles east of Safford, Arizona)  There will be a viewing on Friday, June 3, 2022, from 9:00 am to 10:30 am, with the funeral services beginning at 10:30 am.  In an effort to allow as many people as possible to participate, we are arranging for the funeral services to be live-streamed. You can watch the funeral service by going to: https://my.gather.app/remember/charles-dewitt

Arrangements are being cared for by McDougal’s Caldwell Funeral Chapel & Gila Valley Crematory. Online condolences may be extended at www.caldwellfuneralchapel.com.