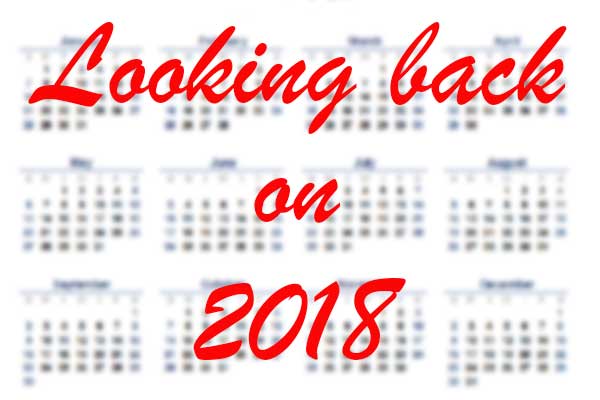 Here’s a list of the most read stories of 2018. Please vote below on which story you think had the most impact:

Three Safford police officer responded to an emergency call involving a 10-month-old-infant who had stopped breathing. Sergeant Randy Loya and officers Sherri O’Neal and Tyler Cluff were the first to respond. While the ambulance was en route the officers quickly assessed the situation and made the decision to transport the infant to Mount Graham Regional Medical Center in a patrol car. Officer Cluff drove while Officer O’Neal gave the baby chest compressions and Sergeant Loya handled radio communications. The quick actions of these three officers saved the baby’s life

Four teenagers were seriously injured in a head on collision on Safford/Bryce Road at about 10:20 PM on Saturday November 28. The driver of the other vehicle was not seriously injured. One of the girls involved in the crash died from her injuries.

Authorities were contacted on January 18th regarding a foul odor at the Sodalicious store. The odor was so intense that employees were complaining that their eyes were burning and they were coughing. After evacuating the building authorities discovered that the smell was coming from a homeless man who had defecated behind the dumpster behind the building.

Telemarketers may be hijacking your phone number

Scammers have started using local numbers to block the true source of the call. It’s called call spoofing and unscrupulous call scammers use it to hide their identity.

EAC announces an end to its football program

Eastern Arizona College announced that it would be ending its football program this year, citing the collapse of the Western States Football League and costs as the reason. Gila Valley Central conducted a poll that showed that 59% of respondents disagreed with EAC’s decision to cut football. A followup poll indicated that only 19% were in favor of raising taxes to keep the program.

On October 4, emergency personnel responded to a collision on Stockton Road involving two cars. Each car had three occupants and all six received injuries. The driver of one vehicle, Brianna Varnam, was later pronounced dead from her injuries.

In April, Safford police responded to a burglary in progress on Main Street. When they arrived they found a man on a bike holding a trash bag full of items and a woman who was allegedly trying to get into a house through a side door. The man on the bike tried to ride away but was quickly captured, and the woman was apprehended after leading officers on a foot chase into backyards and behind garages.

Fight breaks out on Easter, sends good Samaritan to the hospital

Nine law enforcement officers and emergency medical crews responded to an emergency call Easter Sunday regarding a group fighting on Highway 191. A good Samaritan reportedly tried to break up the fight and was, instead beaten up. The man was transported to Mount Graham where he was treated for his injuries.

On November 30 two teenage girls walked into the women’s bathroom at Firth Park and found 2 men and 2 women already in the bathroom. One of the man allegedly made inappropriate comments and advances toward one of the girls, which resulted in his arrest.