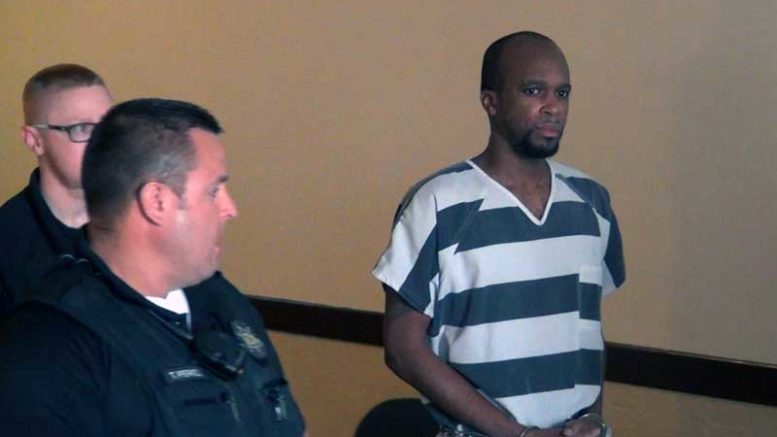 SAFFORD – The case against Salih Abdul-Haqq Zaid, 39, for the shooting death of Jared Michael Garcia, 35, appears to be headed for a spring trial.

Prosecution and defense interviews have wrapped and both sides have issued disclosure to the other. Until a resolution is found, Zaid remains incarcerated on a $1 million bond. 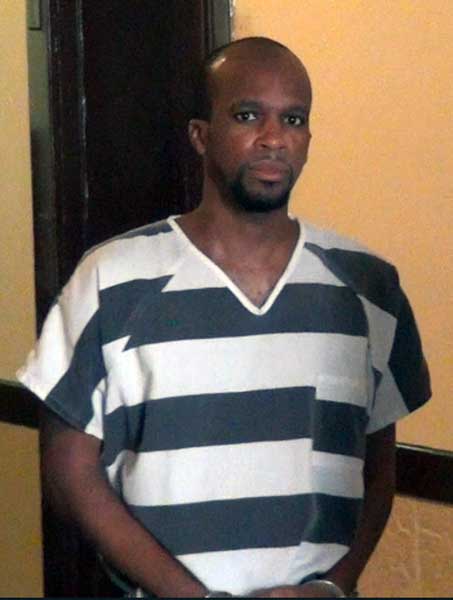 Zaid is accused of murdering Garcia after a confrontation at the Bull Pen bar at 912 W. Thatcher Blvd. in the early morning hours of April 26.

After allegedly being accosted by Garcia in the bar, Zaid reportedly left and retrieved an AK-47 rifle loaded with a 30-round magazine from his residence at the 8th Street Apartments. Zaid then returned to the bar, according to an officer’s testimony during his preliminary hearing and video surveillance from multiple businesses, and coaxed Garcia out into the parking lot by his truck.

According to witnesses’ statements to police, Garcia approached Zaid’s truck from the rear, and Zaid shouldered a rifle and shot him as Garcia put his hands up in the air and turned to run. An autopsy report from the Pima County Medical Examiner’s office showed no powder burns on Garcia’s body and that he suffered a single gunshot wound that entered his left side and exited the right side of his torso. The medical examiner said Garcia was at least three feet or more away from Zaid when he was shot.

After the shooting, Zaid left the parking lot in his truck and drove past the Safford Police Department on 10th Avenue. By then, officers had already received a call about the shooting and a description of the suspect’s truck. A Safford sergeant was pulling out of the department as Zaid drove by and soon after initiated a traffic stop. At that time, the sergeant located an AK-47 rifle loaded with a 30-round magazine and a .357 revolver in Zaid’s truck.

During interrogation, Zaid allegedly readily admitted to shooting Garcia with his rifle. After learning Garcia had died, Zaid said, “I’m a (expletive deleted) murderer,” according to Safford Detective Bill Wren’s preliminary hearing testimony. Zaid then followed that up by saying, “How do I really say it’s self-defense because I went back into the bar?” 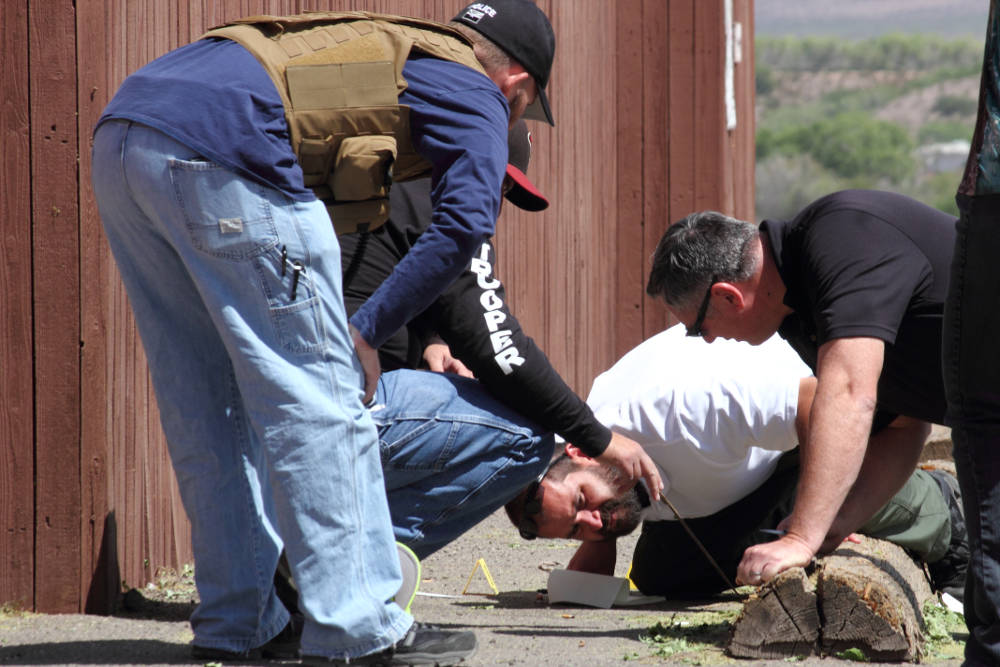 McCarthy called the incident a tragic situation but one that was initiated by Garcia, whom he described as a “very sizable man” roughly 6’3” and 250-270 pounds versus Zaid who is a “frail” 5’7”, McCarthy said. He then requested Judge Griffith dismiss the charges because Zaid acted in self-defense.