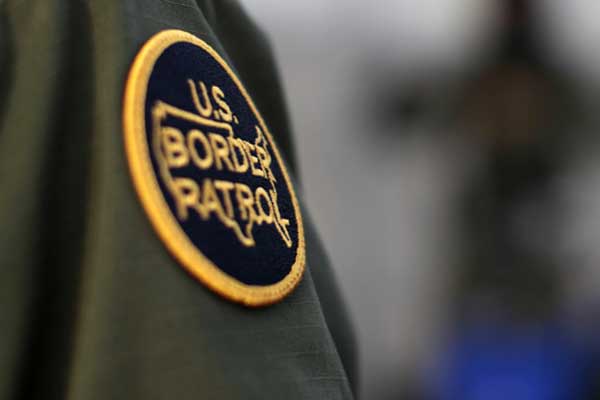 The Border Patrol Agent was shot and subsequently transported to an area hospital for medical treatment. Several subjects in the area were taken into custody.