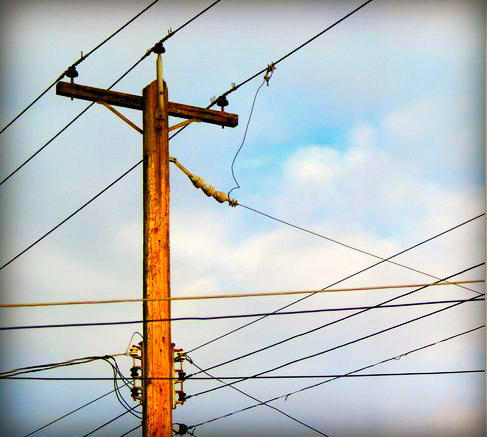 Springtime is the best time of all in the Gila Valley. The air is cooler than the summertime, and warm enough to wear light clothes. The trees begin to bloom, and the kids are back in school. However, for many Safford residents, the time has not been easy on the wallet. It is this time that the electric and gas bill is the cheapest because it isn’t hot or cold, but many Safford residents have had their bill triple in price over the past two months. And many of these residents will be headed to the next City Council Meeting to demand some answers.

Stephanie Eyre is an expectant mom with a hard-working husband and three adorable children. She works hard for every penny she ever gets, and this month she was saddled by a seven hundred dollar utility bill through the City of Safford. For many residents, this bill would take up an entire paycheck. “I just paid almost $700 on a final bill and a small first bill that was way more then I normally payed and I feel really ripped off,” Eyre stated, “I tried to resolve this for about a month and they would not ever call back.”

After dealing with this for over a year while living in a previous duplex, Eyre moved to the singlewide with the hopes of better utilities. Becoming frustrated with the situation, Eyre went to the internet to voice her aggravation. She was surprised to see that many other local Safford families were facing the same outrages utility bills. Many bills had not only doubled, but tripped in price over two months. And they are all asking the same thing she did. “Do I have to settle for this injustice or is there a way to check into things further?” Eyre asked.

The resounding answer was no, she didn’t have to just settle for it. Stephanie Eyre and a large group of other Safford residents will be heading to the City Council Meeting at the Safford Library on Monday, March twenty-eighth, at six p.m. They intend to voice their opinions and demand action. The Council meeting will be located at the Safford Library, in the Program Room. Eyre stated, “Please come to the meeting. As many as we can get to protest this the more they will have to listen up!”