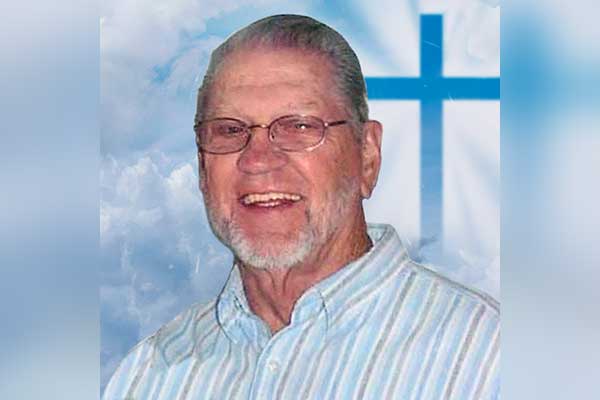 Rev. Robert Blacker, formerly of York and a United States Army veteran, fulfilled his life’s mission to serve others on Tuesday morning, October 29, 2019, surrounded by his family at the time of his passing in Waco, Texas. Rev. Blacker was 86.

He leaves to mourn: his wife, Peggy Blacker, of Waco; two daughters, Carrie Prather (Billy), of Waco, Texas and Cindy McFarland (William), of Tracy, California; a son, Craig Blacker (Barbara), of Morenci; six grandchildren; and eight great-grandchildren. Robert was predeceased by: his beloved wife of 61 years, Doris, who passed from this life in July of 2014.

A Celebration of Rev. Robert Blacker’s Life is currently pending and will be announced at a later date.