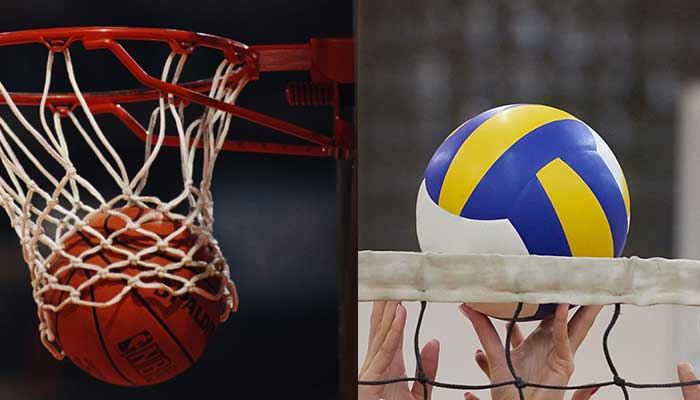 As part of the Gila Valley Pioneer Days celebration last weekend, a co-ed volleyball tournament and 3 on 3 basketball tournament was held. There were 51 teams involved in both tournaments.  Here are the winners and runner-ups for the tournaments: