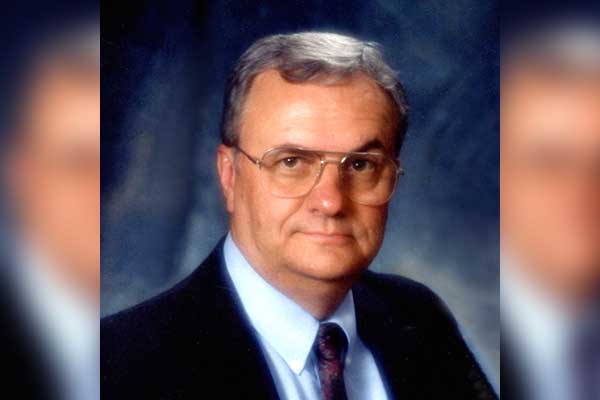 Melvin Robert Jones – Mel to all who met him – passed away early 4 July 2019.  He was born on 10 July 1943 to Albert V. and Melvina Taylor Jones.  He was the youngest of seven siblings – Hattie, Albert, Charles “Chuck”, Ruth Mae, Martha and Harold.

Mel was born and grew up in the Mormon Colonia Dublan, Chihuahua, Mexico. He loved to be outdoors and if his mother couldn’t find him, he was usually playing in his treehouse in the back orchard.  As the youngest, he was always doted on by his older siblings.  Around the age of 11, his family moved to Pleasant Grove, Utah to escape the persecutions of the local outlaw, Pancho Villa.

He graduated from Pleasant Grove High School in 1961.  Mel then served a 3-year mission for the Church of Jesus Christ of Latter-day Saints in Argentina, where he gained a lifelong love of the Spanish culture and language. Upon returning, Mel attended Brigham Young University and graduated with his Bachelors Degree in Political Science.  After graduation, he enlisted in the United States Army in the Artillery and spent a year and a half in Vietnam.  Upon his discharge from the Army, Mel returned to BYU where he met and married Ellen Lavina West.  They both graduated on the same day, Mel with his Masters in Public Administration, and Ellen with a Bachelors Degree in Home Economics.

He had a great love for history, geography and reading.  Mel was also an avid story teller and writer, having several of his stories published later in his life.

Mel loved to be around people and would go and mingle whenever possible.  He loved to sit and talk with whomever needed a listening ear and tried to help all to have a smile.

Funeral services for Mel will be conducted Saturday morning, July 13, 2019, at 10:00 a.m., at the Church of Jesus Christ of Latter-day Saints Thatcher Stake Center by Bishop Scott Belnap of the Palo Verde Ward. Concluding services with military honors conferred by the Gila Valley Veterans Honor Guard will follow in the Thatcher Cemetery.