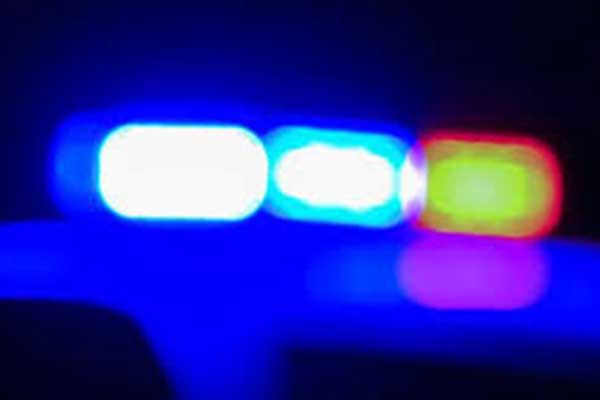 Buckeye, Arizona — On Saturday, March 9, 2019, at approximately 8:50 PM, an Arizona Department of Public Safety (AZDPS) trooper driving a fully-marked patrol vehicle attempted to stop a Chrysler minivan for speeding just north of Interstate 10 on Jackrabbit Trail. The suspect driving the vehicle failed to yield to the trooper’s emergency lights and siren and a pursuit ensued.

While fleeing from the trooper on Jackrabbit Trail, the suspect failed to negotiate a turn at Lewis Avenue and rolled his vehicle onto its side. Two suspects climbed out of the vehicle, at which time one of the suspects, 40-year-old Jose German, of Phoenix, produced a handgun and fired it at the trooper. The trooper returned fire, mortally wounding the suspect.

As a result of the encounter, the trooper suffered a minor injury and was not hospitalized.

The suspect, German, has a history of arrests, to include an active felony warrant for failure to appear for sentencing due to drug-related charges and a misdemeanor warrant for driving while suspended.

The second suspect was able to escape the area and is still outstanding. AZDPS is asking for the public’s assistance. Anyone with information related to this incident is asked to contact DPS at 877-272-8329 or by submitting a tip online at https://www.p3tips.com/tipform.aspx?ID=1202.

This incident remains an active investigation.