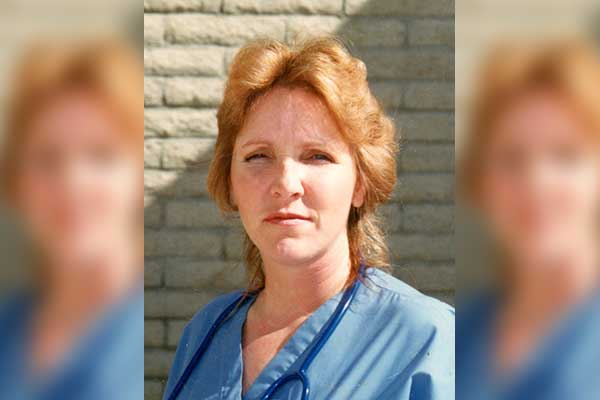 Glenda Saulters, age 65 of Thatcher, passed away Monday, February 18, 2019 at 09:44 a.m., at the Mount Graham Regional Center in Safford, after a long battle with cancer. She was surrounded by family and friends.

Glenda was born Glyndia Carol Saulters on January 18, 1954, in Dallas, Texas, and was born to Jesse and Mattie (Mathis) Saulters, both of Texas. She moved with her mother and sisters to El Monte, California at the age of 16. There she had her son and two of her daughters. Glenda then moved to Havasu Lake, California, where she obtained work as a cook at the landing Resort Cafe. While there she met her second husband, Jim, and moved to Safford. They were married at St. Rose of Lima Catholic Church in 1982.

Glenda soon began working at the Safford Care Center then went on to Eastern Arizona College in Thatcher where she received her CNA license. In 1993, she left the care center to go to work at the Mount Graham Hospital. Glenda and her sister, LaCarmon, were both hired on February 16, 1993, and there she worked in obstetrics until her passing, 26 years. She made lots of friends over the years and was loved and respected by her coworkers. Glenda loved cooking, crocheting, quilting, gardening and working with essential oils. She loved music of all kinds and had at least a thousand albums. She loved her family dearly and was always there for them.

She will be missed every day and will live on in our hearts always. You earned your wings so go rest in peace.

A Celebration of Glenda’s Life will be conducted Friday, March 1, 2019, at 12:00 p.m. (noon), at Vining Funeral Home’s “Chapel of the Valley”. Concluding services will follow in the Safford Union Cemetery.