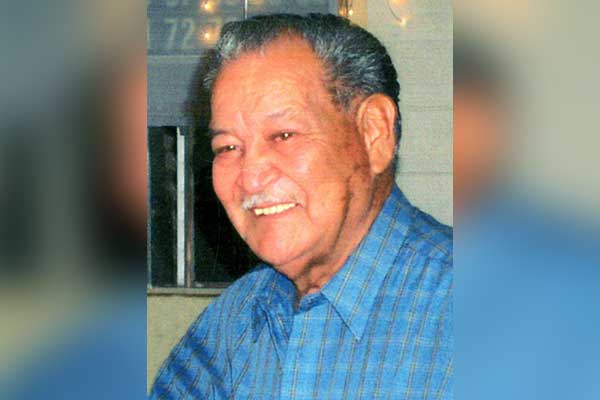 Gilbert A. Alcarez, 92, of Clifton, AZ, entered rest on Friday, January 17, 2020, at his home in Clifton with his loving wife Lucy of 67 years at his side.  He was born on December 24, 1927, in Morenci, AZ to Aniceto and Christina Alcarez. He served his country in the U.S. Army during the Korean war. He was always serving, including at church, as a member of Sacred Heart Catholic Church.

Gilbert graduated from Morenci High School. Joined the U.S. Army, September 1950 to September 1952, and the last rank was Staff Sergeant. He loved serving his country and always flew the U.S. Flag proudly at his house. He married Lucita Lara and was married for 67 years. He did many things during his life, he was a very talented artist and musician, and worked for Phelps Dodge for many years as a supervisor.

He is survived by his wife Lucy Alcarez; sons, David Alcarez (Norma) and Robert Alcarez (Cathy); 7 grandchildren, and 10 great-grandchildren.

He was preceded in death by his parents, siblings, and son, Gilbert Alcarez.

Interment will be in the Sacred Heart Catholic Cemetery.