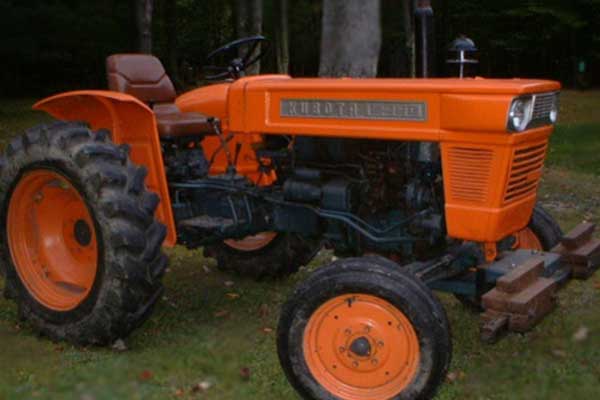 Police were dispatched to Casa de Flores on Saturday in reference to the theft of a tractor. The reporting party told authorities that he was doing some landscaping for the apartment complex and was using the tractor to level the area. He said that he left the tractor parked on the property while he went to pick up supplies. While driving back to the apartment complex, he passed the tractor being driven by an elderly man.

An officer asked the elderly man why he took the tractor. The man said that he was just borrowing it so he could cash a check at Walmart. The man told police that, in retrospect, he didn’t think he made a very good decision.