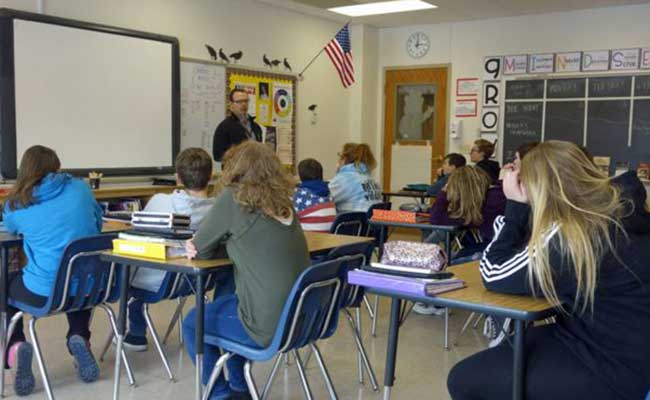 NAEP, administered by the federal government, tests a large group of students in every single state across the country, allowing for clear comparisons between states.

The National Assessment Governing Board’s recent report outlines Arizona’s “steady progress” from 2005 to 2017, especially in mathematics and reading, which far outpaced gains made by other states and the national average.

Highlights of the report include:

As listed in the report, factors contributing to Arizona’s progress include “more rigorous standards,” “state assessments aligned to those standards,” and “state-supported initiatives and legislation, such as a focus on struggling readers.”

In addition, while public district and charter schools both made considerable gains ahead of the national average, public charter schools have led the way, posting improvements at some of the highest levels in the country for all schools.