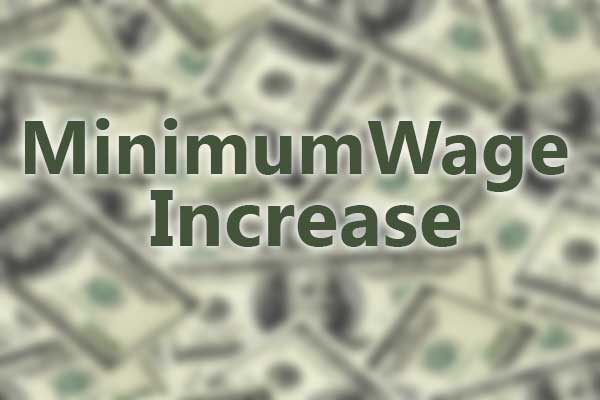 TUCSON, Ariz. – Thousands of Arizona workers have gotten a pay raise this month, but not everyone is happy about it.

A 2016 referendum raised the state’s minimum wage over a four-year period to $12 an hour in 2020. It’s given Arizona one of highest minimum-wage rates in the country, and economists say the so-called “living wage” is having a mixed effect.

Hourly workers at hotels, restaurants and retail stores are making more money, but many business owners cite higher expenses as a result. Economist George Hammond – director of the Eller College of Management at the University of Arizona – says predictions that mandatory wage hikes would cost the state thousands of jobs haven’t panned out.

“The employment picture, in terms of jobs, it’s not clear that there has been a significant negative impact on employment,” says Hammond. “In terms of wages, average hourly earnings – both for leisure and hospitality, and retail – have really accelerated since 2017.”

According to the federal Bureau of Labor Statistics, Arizona has added about 224,000 jobs since the end of 2016, and the unemployment rate has dropped to 4.7%.

While the number of jobs in Arizona has increased in the past five years, Hammond says factors other than the minimum wage are driving the labor-market explosion.

“We’re seeing that wage growth across most sectors in the economy, so not all of it is being driven by the minimum wage,” says Hammond. “Some of it’s being driven by the fact that the state’s unemployment rate has continued to fall – labor markets are getting tighter and firms are just having to compete overall more for workers.”

Hammond says the jury is still out on the long-term effects of increasing the minimum wage – but in the short term, it could be making it more expensive to live in some parts of the state.

When Proposition 206 passed, Arizona’s minimum wage was $8.05 an hour. It has increased about a dollar a year since then, and future increases will be tied to the inflation rate.